Broncos Nation: A Look at Life from the Sidelines 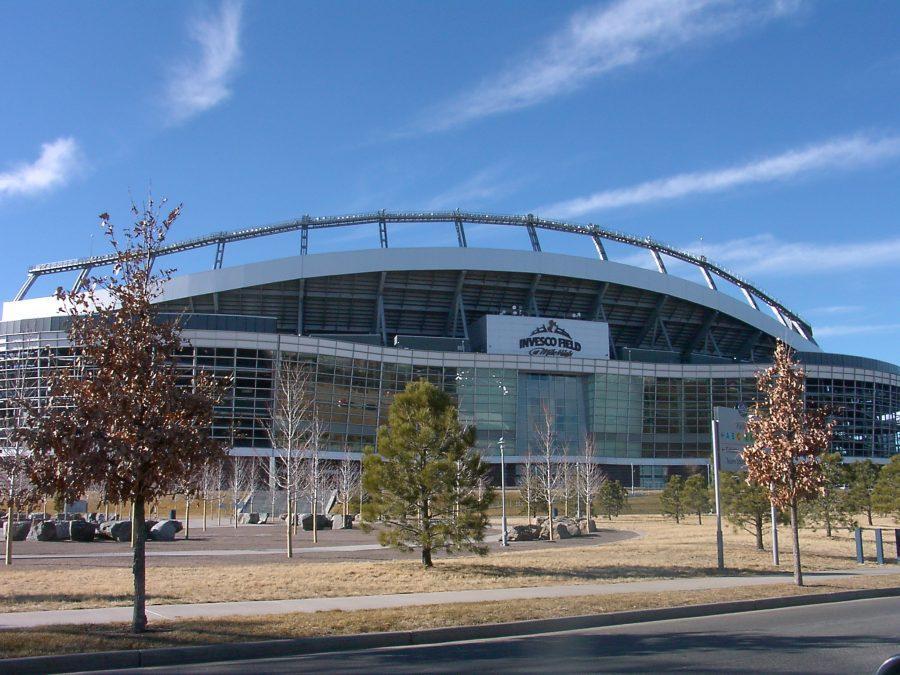 Merchandising student, gets to not only step onto the mile high field, she gets to

“I’m so overwhelmed w/ excitement. I’m so incredibly blessed to have this

Dance has always been a guiding factor in Martin’s life. She was on the Fruita

Monument High School Poms team for her four years attending school there. She

then moved on to CSU’s own Golden Poms squad, which she’s been a part of for the

past three years. Being a part of these teams has been a great experience that has

journey as one of the coveted Broncos Cheerleaders.

Auditioning for the team had always been one of Martin’s dreams. Once she hit the

age limit she decided she had to try out no matter how nerve-wracking it would be.

And nerve-wracking it was, the auditions process was no cakewalk.

women went through a preliminary round, a semi-final round and then the 57

women chosen moved on to the final round of auditions. Only 26 would come out as

official Broncos Cheerleaders, Martin’s hard work paid off as her name was one of

The experience is what Martin is most excited about. Being able to be a part of such

sidelines, but also gets to be a part of the other enriching experiences involved like

the Junior Broncos, is a dream come true and one Martin is beyond herself to have.

Being one of the prestigious team of 26 speaks for itself. Martin gets to show her

Denver pride in a way many people only wish they could, on the sidelines of the

College Avenue reporter Nicole Leicht can be reached at collegeavenue@collegian.com. Look for the Interviewing Guide issue of College Avenue on racks April 23rd!