“Alice in Wonderland” with a twist 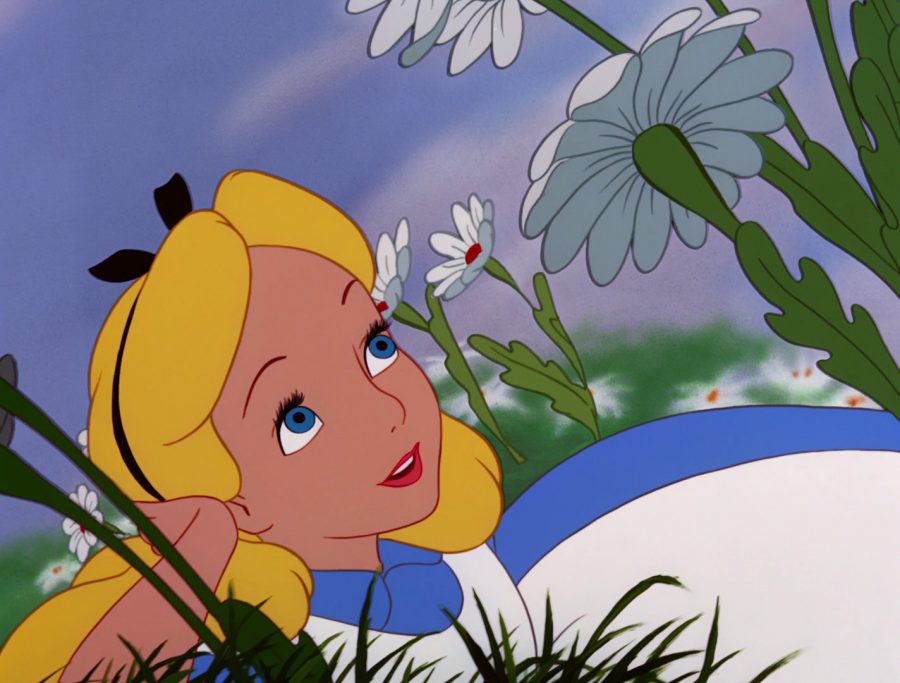 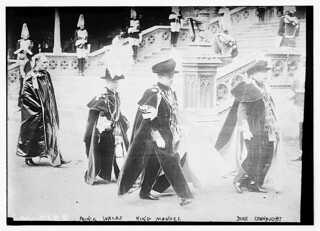 “I want this play to speak to the audience.It is going to be funny and witty because we put some adult humor into it, but it will also be silly and lighthearted as I love Monty Python and made some scenes very silly,” Prince said.

Prince landed at CSU 14 years ago after coming from Liverpool, England. To CSU he has brought his English sense of humor, insight from play productions and a personality that towards which people gravitate.

His favorite part of the year is every summer when he has the chance to take a group of students on a short study abroad to England. He and the students watch plays, visit Shakespeare’s grave and experience the world of theatre firsthand.

“We go see ‘Phantom of the Opera’ and Shakespeare plays all while I get to show them around. It also gets me back to London where everything is happening,” Prince exclaimed. However, this year his favorite part may be the Alice and Wonderland play.

The Alice in Wonderland production, which opens on April 24th, will tell an animated whimsical tale which promises to be enjoyable entertainment.

“This tale of Alice and Wonderland has a very authentic, victorian feel to it,” Prince said. “Instead of creating the characters into animals the characters have animal characteristics.”

The costume designer, Siobhan Gleason, said the costumes help take you back to the Victorian age.

“I went to the origins of Carroll’s characters and created human versions of them with animal aspects hinted at,” Gleason said.

“We had to establish a very tangible, period feel to the costumes that would call back to 1865, when the novel was published. In addition to this, we had to honor the enchantment and magic of the novel itself, disregarding all of the film adaptations … I believe is one of the most faithful recreations of the book that has ever been put to the stage. My personal favorite is our Queen of Hearts, modeled after the imperial Queen Victoria, but with a little taste of our own Wonderland thrown in,” Gleason said.

Gleason is very fond of creating the minor details to really make the production over the top. For instance, he says the color of an object has a deeper meaning than face value.

“This is especially apparent in the accessories of the Queen and the Hatter, which are worth a closer look,” Gleason said.

Audiences have generally seen the production from a Disney vantage point or where other directors add a large portion of the second book, “The Looking Glass,” into the story line. Prince wanted to create a “pure version,” not veering from the book too much, yet still making it his own.

Prince’s own version means upbeat songs with preposterous dancing, British humor and a play filled with emotion which is sure to keep the audience on the edge of their seats.

“There is so much that goes into a production,”  Prince explained. “There is lighting, costumes, the set, the music and even more — the process of seeing it all come together is delightful.”

According to Gleason seeing everything come together is truly special, without the set work, the costumes, the music, “We would be creating is a really odd fashion show,” he said.

For the past 14 years, Prince worked hand-in-hand with students, and it’s the students who keep him lively and engaged.

“The students I have had the privilege to work with are so intelligent and talented at what they do. They are full of energy,” Prince said.

According to AJ Jacques, a freshmen double major in business and theatre, working with Prince is just as much of a privilege as working with so many other talented students.

Jacques is the Frog Footman in “Alice in Wonderland.” He, too, is excited to see the whole process come together for one great show on April 24th.

“He (Prince) allows us to work with an open mind while also giving us a standpoint to grow from for how our character should be. He drives us,” Jacques said.

According to Jacques, Prince challenges the actors and actresses to be their best, something he hopes is apparent in the show.