Ramtalk: The Smell of Success 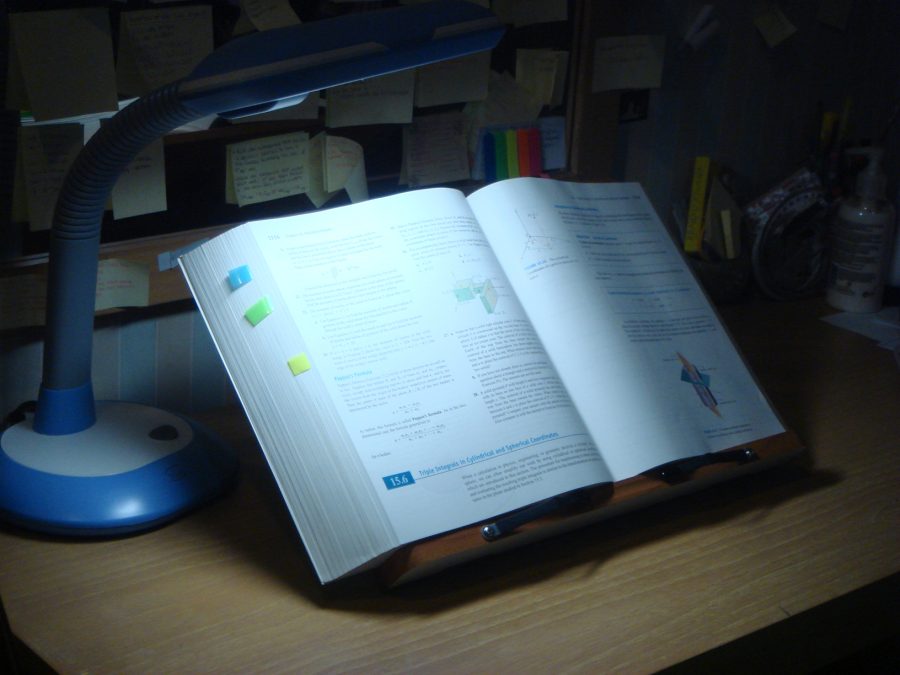 “They say that smell is linked with memory and cognition. So WHY aren’t there any Scratch & Sniff Textbooks?!?”

The five senses are an incredible part of the human body. Our powerful eyes let us see miles away and our senses of taste and touch are sensitive and precise, but our sense of smell is the most interesting sense. Although, when compared to other senses, it’s not the strongest, it does have a unique connection to our memory.

Simple smells like the ones from leather, flowers and home-cooked food can conjure up memories and feelings from the past, but the sense of smell isn’t simply something that causes nostalgia — it can help people learn.

CSU has begun testing the effects of adding smells to school supplies like notebooks, textbooks, pencils and calculators to help students connect their memories from studying while they take tests. The study has produced mixed results.

“We believe the smells are working,” said Dr. Robert Hershey, senior scientist behind the CSU study. “Students that study with the scented school supplies have had higher scores when they take their exams with the scented pens and pencils — although, the results have not all been positive.”

In the depths of the CSU study, there are numerous student complaints. Some students stabbed themselves in the nostril with their scented pen or pencil when they tried to smell it. Other students got paper cuts on their faces when their textbooks got too close.

Sophomore competitive hot dog eating major Chuck Schwartz has cuts and bruises all over his face, but also has straight A’s.

“I love the strawberry banana smell on my textbooks,” Schwartz said. “Even though I get the occasional paper cut on my nose or eyeball, it’s worth it. I sometimes struggle not to eat my school supplies when I’m really hungry. I once debated eating an entire pack of sour apple-scented ballpoint pens, and even went as far as nibbling the grape-scented division and subtraction buttons off of my calculator.”

Unless you’re Haley Joel Osment or Bruce Willis, you don’t know what it’s like to have a sixth sense, but scented school supplies are providing students with the sixth sense of success, and a few scars to prove it.