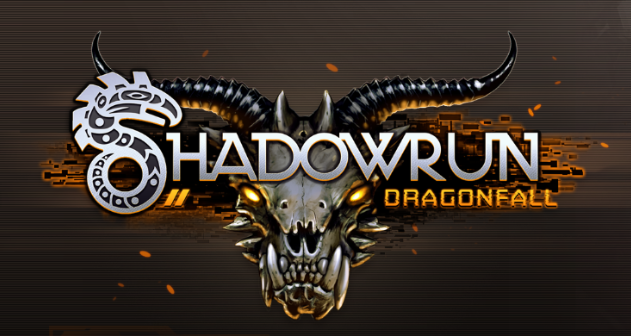 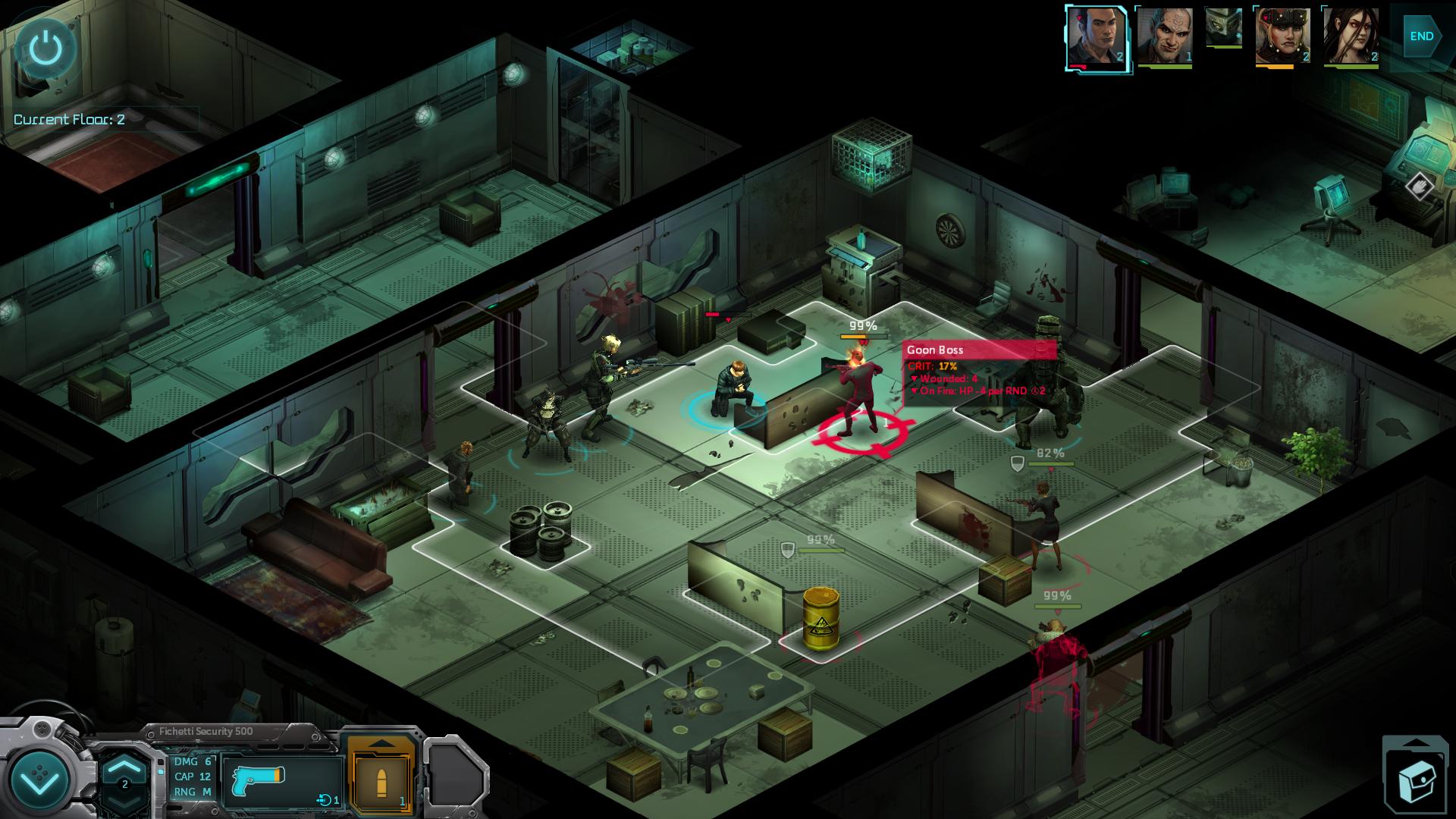 Shadowrun Dragonfall is a single player, turn-based RPG, campaign expansion to last year’s fantastic Shadowrun Returns.  Despite the original’s greatness, the developers at Harebrained Schemes have changed and improved their magnificent game that I praised heavily in an earlier issue of the Collegian.

Set in the gritty streets of 2054 Berlin, you are a Shadowrunner, essentially a gun-for-hire who sells their skills to go on “runs” for clients. These clients will have you spying, murdering, smuggling or doing other dirty work. In the beginning, you create your own Shadowrunner, choosing any one of the six classes, Physical Adept (brute), Mage (wizard), Decker (hacker), Shaman (spirit summoner), Rigger (drone pilot) or  Street Samurai (weapons master).

Immediately after creation, you’re thrown into the streets of a dystopian future Berlin, a seemingly living, breathing city with an energetic and cynical populace. Dragonfall’s ambiance and art design does an exceptional job at conveying a lovable, yet dark and dangerous setting. Although the game’s story is linear, it gives you plenty of ways to progress. This expanded linearity differs greatly from the original.

Your decisions feel more powerful than they did in the original. Do you ask the nightclub manager politely for his access card to the upper floors? Or do you go into the nightclub guns blazing and pry the card from the manager’s cold dead hands? Your end goal of the mission is the same, but how you play your cards is up to you, which is all the more satisfying because you get to connect more with not only your own character, but also your partners in crime.

Granted, your party members are a bit unquestioning of your judgment, but still feel plenty dynamic. They can be stereotypical at times as some characters can be a bit too predictable in their trope. Regardless, the game still does a good job at providing you with likable companions with rich back stories.

Unless you really like the prospect of killing dragons, the overall plot won’t capture you or keep you at the edge of your seat — but the lore, setting, interactions between characters and gameplay will. The combat segments of Dragonfall mirror the original — it’s still just as disappointing to see your characters miss their shots often, even at point blank range. It’s painful to see that there wasn’t anything done to improve the variety of animations in Dragonfall.

When you’re out of combat and wandering the streets of the Berlin, many of the characters will just stand and stare blankly off into the distance. They aren’t really doing much of anything except for standing there, perhaps next to a sign or something. Harebrained Schemes could have done much more in regards to the liveliness of some characters, bringing the immersion factor up a couple notches. In spite of these criticisms, much of the same praise that I had my original Shadowrun review stands, and even truer still, some of the same issues persist.

Shadowrun Dragonfall is a solid expansion, solid game and a solid addition to the Shadowrun franchise. Overall, I give it an 8/10.