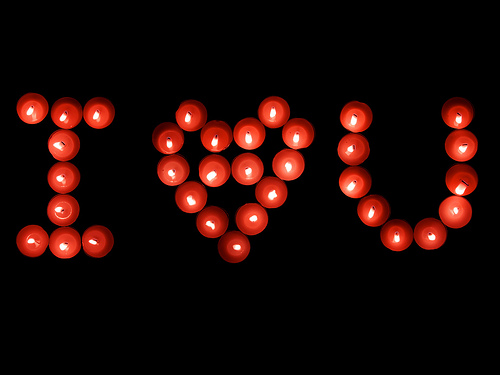 Confirming what many of their Facebook friends and Twitter followers have long suspected, a recent report has confirmed that freshman couple Payton Hall and Leslie Rose are definitely in love with one another.

Though neither has ever been in a committed relationship before, the two believe that they are destined to grow old together.

“Ever since he was the first guy to hit on me at Ramapalooza, I knew that Payton and I were meant to be,” said undeclared freshman Leslie Rose. “I’ve been to four Taylor Swift concerts and seen the first half of 500 Days of Summer, so yeah, I’m pretty sure I know what love is.”

“There’s a lot of stuff I’m unsure about,” said Payton Hall. “I don’t know what I want to do with my life, where the money on my debit card comes from, or even Leslie’s middle name. But what I do know is that Leslie and I are going to spend the rest of our lives together. ‘Leslie Whatever-Her-Middle-Name-Is Hall’ has a really nice ring to it.”

The couple cemented their relationship by changing their profile pictures to the same selfie, taken only moments before learning each others’ name.

“He’s incredibly romantic,” Rose said. “Sometimes, when he guest swipes me into AV he barely even complains about it.”

In an effort to take their relationship to the next level, Hall and Rose quickly adopted a goldfish to test their parenting abilities.

“That fish was a metaphor for our relationship, and so when it died of starvation after only a week of malnourishment, we celebrated because we knew that grief would only bring us closer,” said Hall, showing a profound misunderstanding of both metaphors and the grieving process.

Sources confirm that both parties are aware of the danger of losing the reckless, devil-may-care abandon that brought them together in the first place.

“We never want to lose the spark,” Rose said. “So we try and spice things up with Braiden Late Night at least once a week. It’s just the two of us on those nights. And his roommate, Steve. And Steve’s buddy, Petey.”

“We really are in love,” Hall said. “We’re just like Romeo and Juliet, Sid and Nancy, Bonnie and Clyde, or Butch Cassidy and the Sundance Kid. You know, except hotter.”

The Water Closet Weekly is written by Niles Hachmeister, Patrick Hoehne, Chris Vanjonack and Andrew Walker and can be reached by emailing entertainment@collegian.com or by shining the bat signal at the night sky. Look for the WCW online at waterclosetweekly.com.