What are you listening to, CSU? 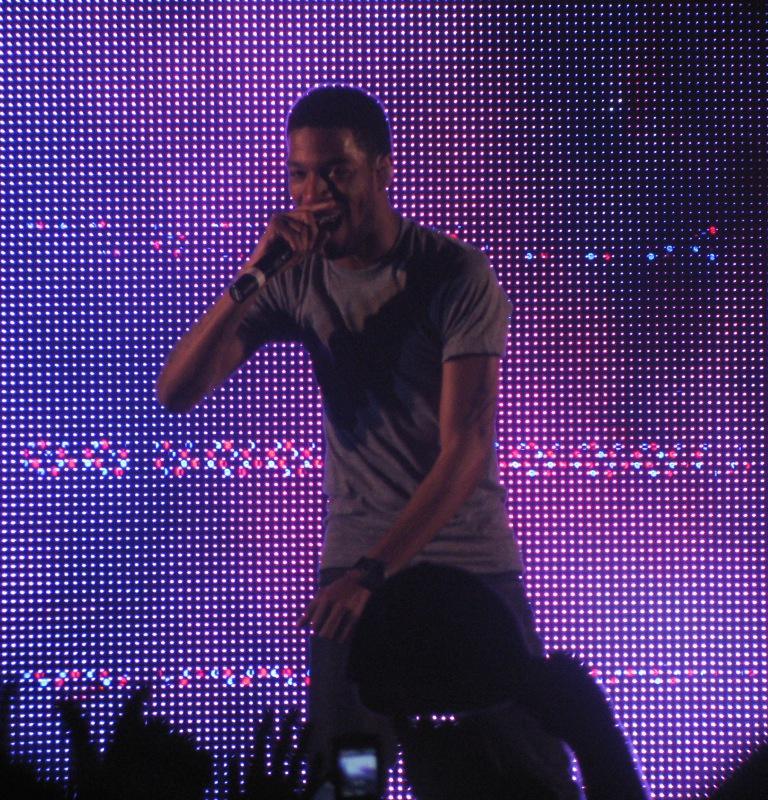 Hey Rammies, has it been awhile since you updated your playlists? There are millions of songs out there, and maybe you aren’t sure where to start. From the newest jams to the classics, take a look at what your fellow Rams are listening to this week.

Sophomore economics major, Junior Crawford, is exploring some new music himself. Recently he checked out “The S.O.U.L Tape” by American rap artist, Fabolous.

Crawford said, “I’ve never really listened to soul music, but I really, really like it.”

“The S.O.U.L Tape” is a hip hop mix tape in which Fabolous features a handful of other popular rap artists.

Junior fish, wildlife & conservation biology major, Cody Thompson, took it back to the classics as he listened to “It’s O.K.” by the Beach Boys. For Thompson, this will always be a favorite for him because it takes him home.

“It reminds me of when I used to live on the West Coast and spending time with my family,” Thompson said.

Larae Beebe, a freshman equine science major, was listening to everything Avenged Sevenfold.

“They have great music and they are great people,” Beebe said. “I love rock. I’ve followed them for a long time.”

For freshman health and exercise science major, Aaron Barlow, he prefers to stick to his hometown roots and listen to country music everywhere he goes.

“I love listening to it when I’m driving, working out, and studying,” Barlow said. “It’s just the way I was raised.”

So if you’re looking to add some new flavors to your music mix,  just take a look around you and ask, “What are you listening to, CSU?”

Collegian Reporter Peyton Garcia can be reached at entertainment@collegian.com.