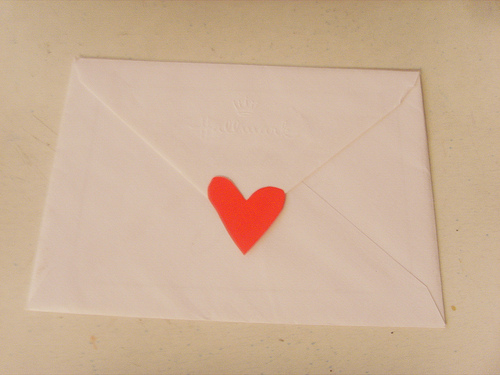 My boyfriend of two years lives about 5,000 miles away while school is in session. It’s safe to say that we’re long distance. But like many other CSU students, he and I are trying to make a long distance relationship work.

Many college students find LDRs to be a necessary evil — obviously not an ideal situation, but worth a try in order to be with someone they love.

“Long distance has really taught the both of us how to communicate with one another,” said sophomore Michael Skattebo in an e-mail to the Collegian about his long distance girlfriend, Brenna. “Sometimes when couples are physically together, they tend to focus on the physical aspect and miss out on growing in communicating. Brenna and I cannot even be together in the same state, but we have really learned how to love one another through what we say and how we communicate with each other.”

There are many ways that couples attempt to stay close when in an LDR, including Skype, phone calls and driving to see the other person.

“There was texting obviously, and that happened frequently, but we said we would at least call twice a week,” said sophomore English education major Andrew Walker about his ex-girlfriend who lives in his hometown. “We didn’t want to do it every day, because we figured that that’d be too much to handle.”

Walker is no longer with with his long distance girlfriend, but does not blame the split on distance. He said that every time he has seen an LDR end, the reason was not distance.

“I guess the biggest thing to make distance work, at least the way we made distance work, is talking about it,” Walker said. “We both worked at it. We made sure that we were on the same page as far as what we wanted.”

“I think that it’s really hard to really communicate well when it’s a long distance relationship,” said Erin Snowden, a sophomore zoology major who is no longer in an LDR. “To truly understand what your boyfriend or girlfriend is feeling, or what they want, you need to be able to see them … and obviously you aren’t seeing them on a daily basis, so things can be misinterpreted.”

For couples like Chris Hampton, sophomore human development and family studies major, and his boyfriend, Gunner, trust and knowing that the difficulty of distance is worth it are key to a strong LDR. Chris and Gunner have been together nearly three years, about half of which has been long distance.

“In the grand scheme of things, being long distance for a little while, at a certain point in your life… it’s really not that long, in comparison to getting to spend the rest of your life with that person,” Hampton said. “I mean yeah, you’re not going to be able to see them very often for like three or four years, but the 50 years after that, you will get to. I don’t think that a lot of people think about when they consider a long distance relationship, because they only see that the distance is there.”

Collegian Reporter Ellie Mulder can be reached at entertainment@collegian.com.