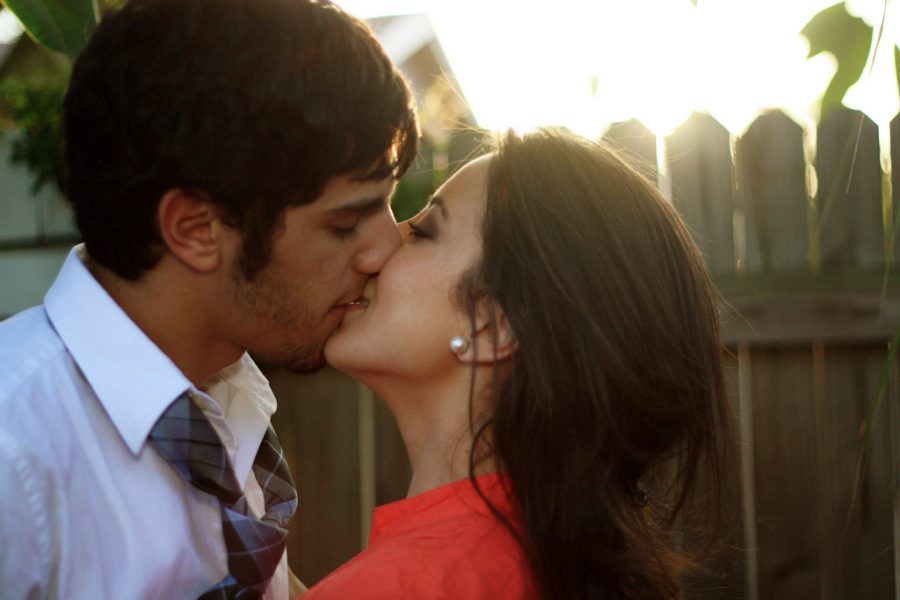 In 2011 Justin Timberlake asked woman and some men who were dragged to the theater, “why can it not be like that? It’s a physical act. Like playing tennis. Two people should be able to have sex like they’re playing tennis.”

In today’s day and age playing tennis aka having casual sex is what everyone wants on paper. To both parties it seems easy. It’s sex without dealing with a title, the effort of a relationship and mostly it still gives you the freedom to prowl. But the real question is does it work? Can two people engage in sexual activities without emotionally falling for each other and it seems that in the long run, its a spur of the moment kind of deal.  Colorado State psychology professor Larry Bloom, says friends with benefit relationships work if both individuals are completely honest with one another and state exactly what you are looking for in the relationship.

In agreement, Anders Carlson, sophomore art major, said, “I think its in our culture now, everything is about sex, its in Hollywood movies etc and kinda just the idea of college and what not today. I think kids want sexual relationships more than real relationships.”

In a friends with benefits relationship it needs to be just sex says student Sienna Huebner, and it also needs to be with someone you appreciate just as a friend and nothing more to begin with. If you recently start seeing a guy and your relationship began with complimentary texts, going to dinner, grabbing ice cream and cute kisses in Old Town then you are already in too deep. On the other hand if you are good friends with a guy and you need a little more tennis in your life and a little less stress than yes it can work. However, Huebner says although its really just fun and games there needs to be rules and it still needs to be something that is respected on both sides. For instance, the FWB relationship is like any other relationship in that it is a two-way street. Both individuals need to communicate their wants and needs directly and the most simplistic of rules in the FWB relationship is if you just want sex that is all that it should be.

Being friends with benefits is about chasing orgasms and skin on skin hot sex rather than waking up to someone and kissing them good morning, because that is where emotion creeps into the action packed joy ride.

Shelby Brier, a  freshman biology major, Brier continues to say it definitely can happen as long as both parties go into it expecting solely a sexual relationship and for that honesty is key, because if one of you expected more in the beginning and didn’t speak up you may be terribly hurt down the road.

Friends with benefit relationships have a fine line of mental security and it really all comes down to the honesty in the communication. In the end physical contact is fun and good so FWB is definitely not a bad thing Bloom said.

In today’s generation friends with benefits is a very normative relationships, and according to Bloom as long you’re on the same page with each other it will work. It could potentially lead to a relationship or end when someone finds someone else.