Lace up your skates 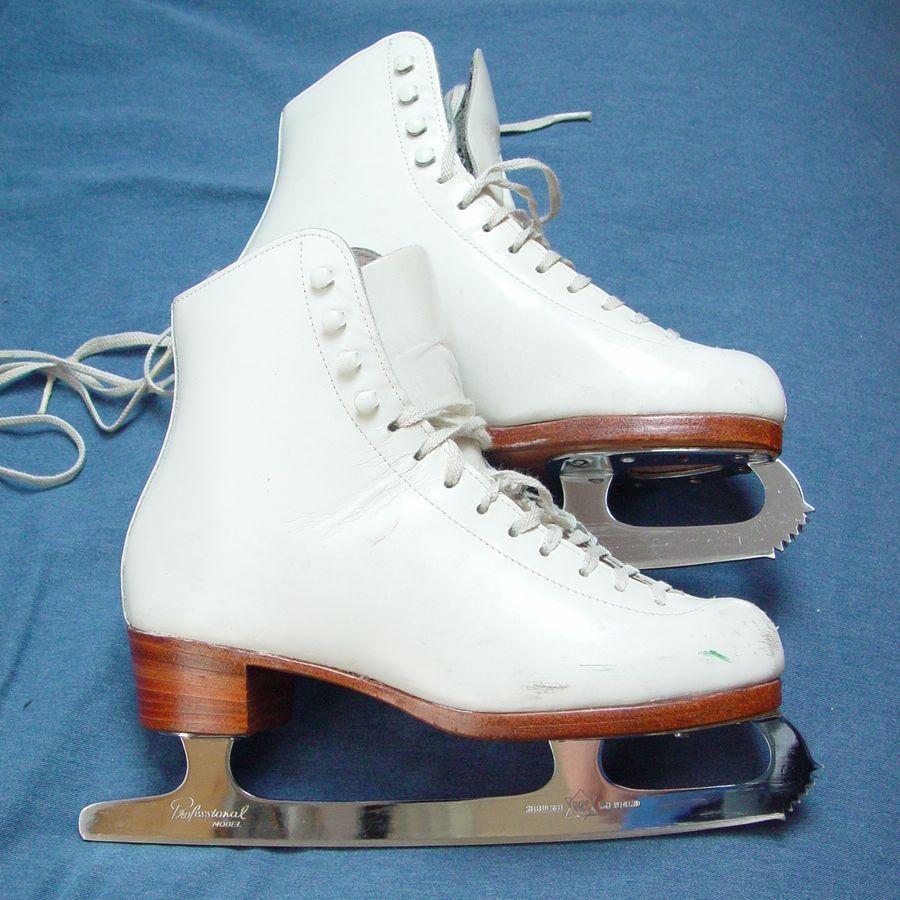 “I guess since health insurance is now mandatory it’s ok if the campus is practically a skating rink.Good thing we have these fancy orange brush zambonis!”

With the 2014 Winter Olympics just around the corner, everyone is getting excited to see their favorite athletes perform in their favorite Olympic events, but one particular group of people might be a little too excited.

Ice hockey, as we all know, is one of the biggest and most prominent Winter Olympic events. What we didn’t know is that the maintenance staff that keeps the CSU campus free of ice, snow and debris, are perhaps the most ardent and enthusiastic fans of the sport.

At night, as unsuspecting students are resting in their beds, the maintenance crew sneaks onto campus with water hoses and ice skates, ready to transform the plaza into a full-sized ice rink. They all gather for a pick-up game and share laughs and memories, and then return early in the morning to watch students slip and slide on their way to classes.

Junior rock-climbing major Alecks Hadj has fallen on the ice multiple times, so she was inclined to figure out who was icing up campus.

“I stayed late in the study cube one night,” Hadj said. “I was hoping that if I stayed late enough, I would catch a glimpse of the people responsible for this heinous act.”

Sure enough, Hadj spotted a full-sized Zamboni going up and down the plaza, grooming the slick ice, but as she exited the study cube for a better look, the Zamboni and its driver were disappeared.

The maintenance crews show no sign of letting up, so CSU students’ only hope is that the Olympics end sooner and not later. For now, our best bet is to ride a snowmobile to class, wear spiked cleats and strap on the hockey pads.

Collegian Entertainment Writer Steven Jacobs can be reached at entertainment@collegian.com.