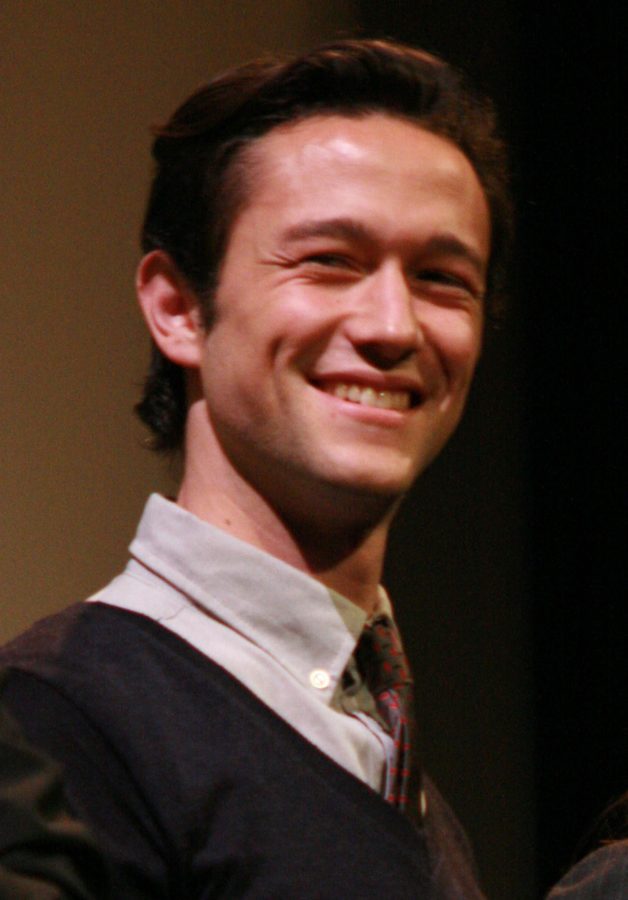 You know you’re in for something different when the first line of the film you’re watching is about how the sound of a Mac booting up gets the main character all hot and bothered.

Yeah, that’s the plot. Based on a plot outline and the (really quite bad) trailer, Don Jon looked like an awful, awful film. But, since good ol’ JGL has never let me down before (admittedly, I never saw that one where he’s on a life-or-death bicycle race), I decided to give it a shot, especially considering the film is his first effort behind the camera.

The film becomes less of a crude satire and more of a heartfelt, legitimate piece of work when Julianne Moore (Crazy Stupid Love, The Kids Are All Right) comes along and actually talks to Don Jon about something other than sex. I’m not sure what side of the film I prefer: the first half is a lot more fun, but I guess the whole thing would seem rather pointless and one-note if JGL just kept on pleasuring himself for 90 minutes. Plus, Moore is really good (as she always is), and the film never gets preachy as it easily could have.