A peaceful end to the first week of class 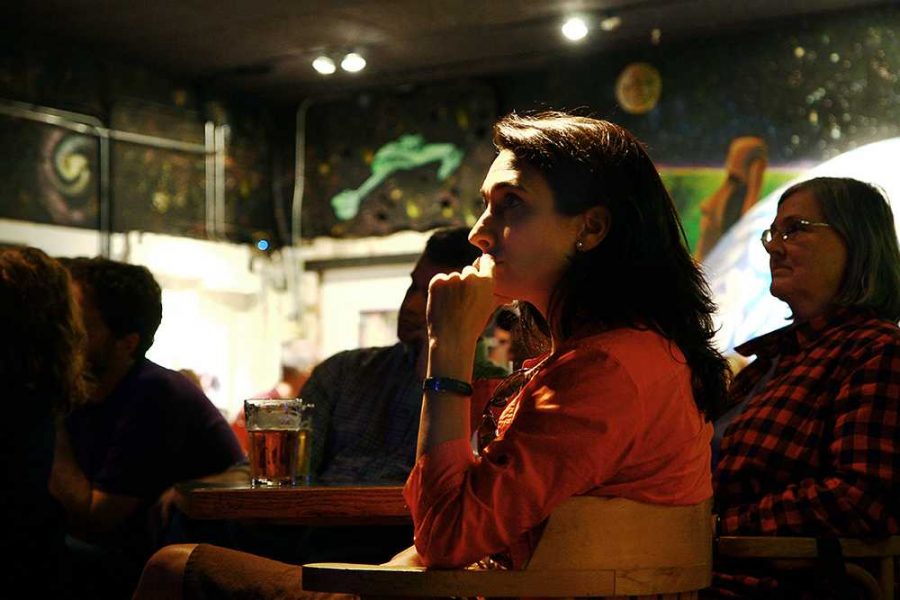 Peace is a luxury for busy college students, particularly during that first week of school when the transition back from break is most abrupt, but Selasee & The Fafa Family, a Boulder band coming to Fort Collins on Friday, can help already stressed students find harmony amidst the chaos of campus.

The free concert is 10 p.m. at Avogadro’s Number. According to Elizabeth Evans, who is in charge of publicity and booking at the venue, the free shows by these independent groups are great promotion and bring the surrounding community together.

Evans said Avo’s, a big place with two music venues (one indoor and one outdoor), has been around since 1971, with a relaxed atmosphere and a patio out back with a permanent stage and water fountains. She encourages concert-goers to visit and find out what makes the establishment special.

According to the bandleader, Selasee Atiase, “fafa” means “peace.” Atiase said the music is a medley of reggae, pop, soul and African dance, and their mission is for audiences to have a good time and leave with a sense of peace and harmony in such a troubled world.

“The band started as a response to my calling in life,” Atiase said. “Music has profound effects on people and it stirred up something inside me.”

According to Atiase, the act is coming out with a new album, having already released two. Atiase said a 2006 song he wrote and composed appeared on the 2006 EA Sports video game for FIFA Soccer, and The Fafa Family won Best Fusion Song at the international 2009 Independent Music Awards.

According to Alex Bloomfield, who plays the rhythm and lead guitars, Atiase is from Ghana and moved to Boulder to pursue the music business. That is where the entire band met and started their music.

“I’m a fan of jam bands like The Grateful Dead, String Cheese and Phish,” Bloomfield said, “and we’re probably the only jam reggae band I’ve ever seen. We go from tight, poppy reggae to a loose jam band and come back together again.”

According to Bloomfield, Selasee & The Fafa Family opened for Anthony B Thursday in Boulder, and the family-friendly group attracts diverse crowds of all ages who put their worries aside and have fun. Bloomfield said their sets are largely unplanned, but he can promise a fun time.

A unique venue, a band of storied musicians and a serious message of peace make for a Friday evening happily spent.