The god of light shines on Fort Collins 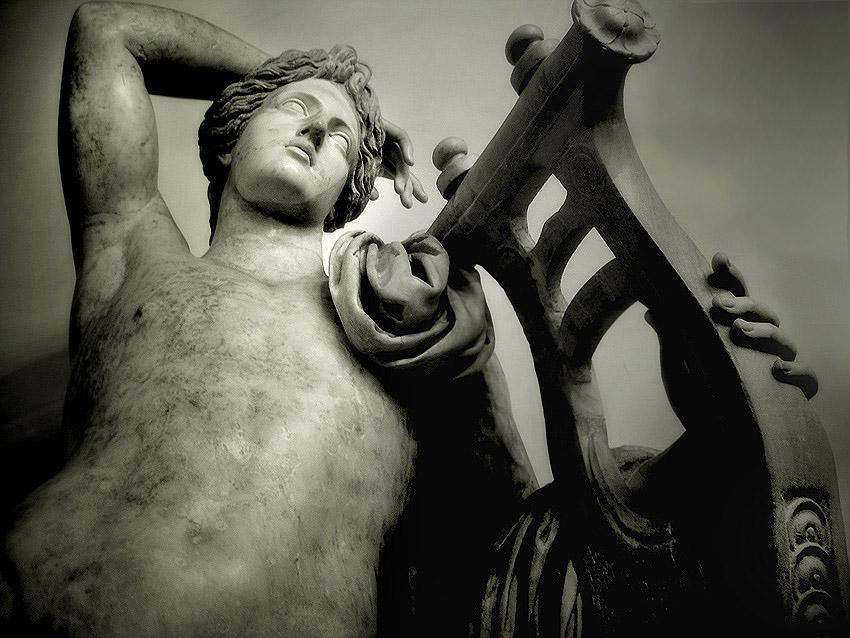 Apollo is the Olympian god of music, and the indie rock band bearing his namesake, You Me and Apollo, is a musical celebration that are sure to brighten your Friday night.

According to guitarist and vocalist Brent Michael Cowles, the band began as a solo act for his guitar and started singing approximately six years ago. The others banded together with him about four years into his passion project, which is when he met his drummer and general manager, Tyler J. Kellogg.

“Our goal is to stay as real as possible and to make music that’s meaningful to us,” Cowles said. “We hope to keep it fun.”

Cowles said audiences can expect “a hell of a good time” watching him sing and dance onstage to the rock ‘n’ roll, and that they are apt to jump around and have fun, too.

Kellogg said he has played in many Fort Collins bands, but he has never heard anything locally that he likes as much as Cowles’s voice. Cowles’s talent is on the same level as bigger acts, according to Kellogg , and the group’s diversity lends to their spirit of pure love for music.

“The bandmates all come from different musical tastes, including hip hop,” Kellogg said. “Brent enjoys folk, R&B, and contemporary indie rock, and our bass player, Dave, likes jazz. It’s an eclectic mix when we’re listening to music on our tours.”

You Me and Apollo will start to record their 2014 full-length album debut in February, having already recorded two tracks as a successful trial run in October 2013 with Jeff Powell and Ardent Recording Studios, Kellogg said.

Kellogg said his experiences with You Me and Apollo have helped him to grow levels above where he used to be as a musician, especially following shows in front of crowds of up to 3,000, when professional entertainment is demanded of them.

Guitar player Morgan Travis said he got involved with You Me and Apollo because he and Kellogg know one another from past bands and he once collaborated with bassist Dave Cole in high school jazz.

“We’re known to bring a new, dynamic sound to the table,” Travis said. “We range in everything from old, recognizable covers to songs we never played before. It’s always different and new.”

According to Travis, a tour of the northwest is going to take place in January. Travis said that seeing his favorite guitarist in Alabama earlier this year, Mike Campbell of Tom Petty and the Heartbreakers, inspired him to stay alongside You Me and Apollo for a long time because age improves band cohesion.

Like Apollo, the Greek god of the sun, You Me and Apollo are rising over the horizon, and their future is bright.