The best slopes on a budget 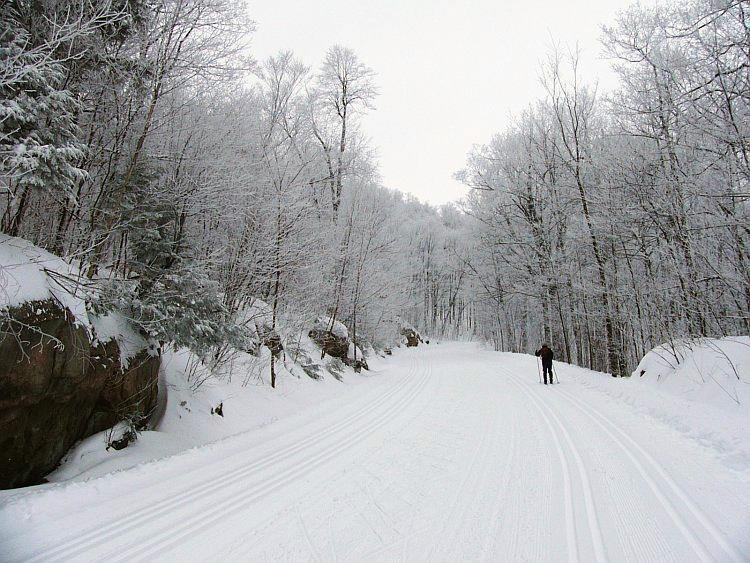 ‘Tis that time of year again! For many Coloradoans, the minute they see that first snowflake fall to the ground, the only thing on their mind is getting up to ride down those mountain slopes as soon as possible.

Colorado is best known for its ski resorts, but at an expensive price. Just being able to ride is costly, even without the equipment and gear. Thankfully, Fort Collins is home to local discounted places to get your gear.

Christy Sports, located off East Foothills Parkway, is currently offering up to 70 percent off the previous season’s gear.

Sports Authority located off Mulberry and College is offering 60-80 percent off skis and snowboards online with their cheapest snowboard pricing at $84.99 and cheapest adult skis just at $275.

“Outpost Sunsport is your local go-to shop for all your skin and snowboard needs to give you the best mountain ride for your money,” said Dan Hamilton, sales associate at Outpost Sunsport.

Justin Kelly, an officer of CSU’s snowriders club and an avid outdoor professional, said that most of his gear was on sale.

“In my opinion, you should never buy outdoor gear at full price. Pro deals are probably the best discounts you can get on gear. Being a part of the outdoor programs at CSU, you get offered pro deals at around 50 percent off,” Kelly said.

Snowriders at CSU are sponsored by many local and Colorado businesses that offer discounts on gear. The snowriders’ full list of sponsors can be found on focosnowriders.com.

Having the best, yet affordable gear is only a small part of being a rider. Each skiier and snowboarder has their favorite mountain.

“Keystone has always been my favorite because it has Area 51, which is their park and it has always been one of the top 10 parks in the world,” Robbie Render said. “It’s where the pros like to train. A couple weeks ago, my buddies and I watched Mark McMorris and Torstien Horgmo go off these huge jumps right in front of us.”

“My favorite ski resort is Vail because it is by far one of the biggest resorts that I have been to,” Kelly said. “It’s almost like back-country skiing with a chair lift.”

Collegian Entertainment Reporter Makaela Bamonti can be reached at entertainment@collegian.com.