Fan Strikes Out and Kanye Strikes Back 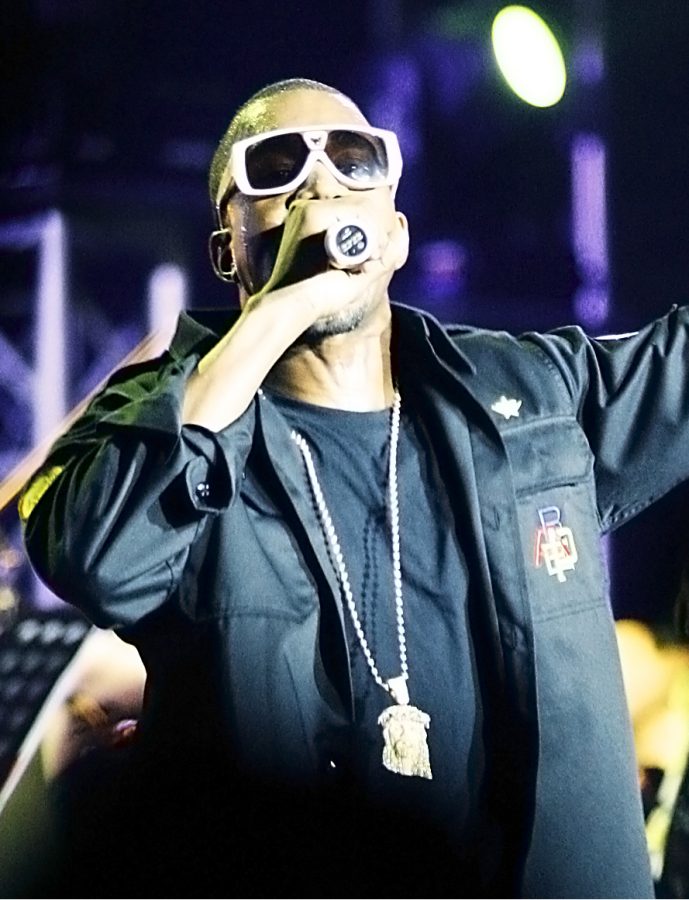 Basically, Kanye has taught us once again that no one can mess will Kanye.

A woman who was at his concert in San Antonio Texas didn’t get the message. You think that if she was as close as she was to Kanye during the concert she would have had a little more respect for him. I mean he is a God. Ha, am I right?

Anyway, apparently nowadays Kanye has taken to sporting off very couture masks during most of his shows. Actually according to the HuffingtonPost.com, they are “Maison Martin Margiela,” masks. Oh, Kanye.

So at his San Antonio show, everything was going just how Kanye planned it until a lone fan decided to lash out at his fashion choices. Why would anyone anyone ever do this? This woman is probably dead now! (I’m kidding, she’s totally fine.)

But she did end up getting kicked out of the show and now has Kanye as an enemy! Yikes, poor woman.

It turned out that the woman was screaming for him to take the mask off during the show and Kanye and his Godly powers heard her.

It wasn’t long before the crowd totally retaliated against this woman and she was removed from the concert. Which is devastating on many levels considering tickets in her section were probably upwards around $150.