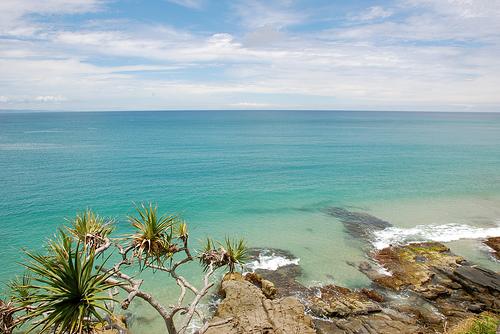 Based on the RamTalk – Nothing like single digit temperatures and kids wearing t-shirts. You guys are dumb, not cool. – Originally in 12/6/2013 Collegian.

With icicles dangling from their nostrils, local CSU students have braved incredibly cold weather for about three weeks now. The negative temperatures have been described as “cold” and “super cold” by many and have been compared to Hoth (the Star Wars snow planet) on numerous occasions.

Fort Collins citizens endured the elements, strapped chains to their bikes and roller blades and ridden out the cold in style.

With the frigid arctic temperatures retreating, Fort Collins citizens have started to bask in the glorious warmth that has come our way. With temperatures rising to a balmy 35 degrees Fahrenheit, CSU students have started sporting their flip-flops and shorts again to soak in the heat.

“Before this warm front came through, I was wearing three pairs of socks every day,” Wolde said, “but now I only have to wear two! It’s like I’m on a white sand Costa Rican beach, bro.”

Sophomore meteorology major and tongue twister amateur, Jack Robenson, shed light on the atmospheric processes that led to this increase in temperature.

According to research conducted at CSU, the temperatures in Fort Collins are expected to stay relatively low all winter and then increase sometime between spring and summer of 2014.

Apparently, these yearly changes in temperature are called seasons and we’re going through a cooler one right now. Have a warm and safe winter break, fellow Rams!

Collegian Reporter Davis English can be reached at entertainment@collegian.com.