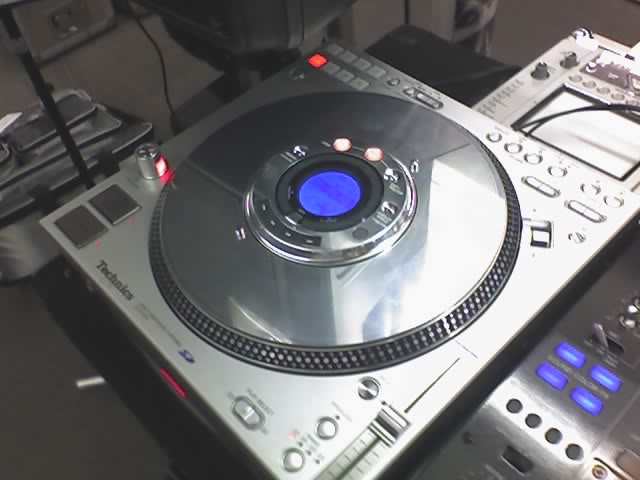 A short while ago, I had the wonderful opportunity to sit down with a personal idol of mine, the Australian dance music artist known as tyDi. What was originally intended to be no more than a 10-15 minute interview turned into a 38 minute conversation. I was amazed that someone who was so successful in the music industry was so down to earth and it almost felt like I had known him for years, rather than for just a few minutes.

Sam Wangsness: Where does the name come from?

TyDi: It was a nickname that I had, but it was originally “Tidy” like how you’d normally spell it. Then, I entered a DJ competition when I was 15, and not only did they mess up the spelling, but they also capitalized the “D.” It was just the worst error ever, but I won the competition. I’m completely not superstitious in any way, but I ended up just sticking with the name because I think the normal way of spelling it is probably taken by someone else.

S: Do you have any funny tour stories?

T: All the best tour stories I have are the ones I don’t remember….I’ve definitely woken up in some pretty weird places. One time I was spooning a traffic cone. There’s crazy tour stories all the time, (but) I probably can’t repeat them without getting in trouble with the people that were in them, so I’m going to be diplomatic and say: what happens on tour, stays on tour.

T: I’m an actual music geek. I have a degree in music, I studied music for four years, I play piano and drums, I compose, (and) I can write for lots of different instruments. I’m just obsessed with music.

S: Does it bother you that you’re often classified as a “trance” artist?

T: Not at all! It’s probably a good thing because the guys who love trance are generally pretty passionate. You could be a superstar “house” DJ and have 20 times more fans than one of these trance guys, but you’re going to get more support from the trance guys.

S: Do you see yourself moving toward more of a pop-centric focus, with songs such as “Nothing Really Matters”?

T: No. I thought it was kind of obvious when I released it that it was me doing a pop song, which some people mistook as that was me changing my style. It kind of struck me that I didn’t know I had a style. I had been known for quite a while for being a trance DJ and I found that interesting because the stuff I was releasing at the time were songs like “Meet Me In Kyoto” and “Russia.” I think my true fans know that I’m kind of all over the place with genre. That could be a bad thing, but I don’t think I could keep doing this job if I had to write the same kind of song every day.

Collegian Entertainment Reporter Sam Wangsness can be reached at news@collegian.com and on Twitter @theFoxhill.