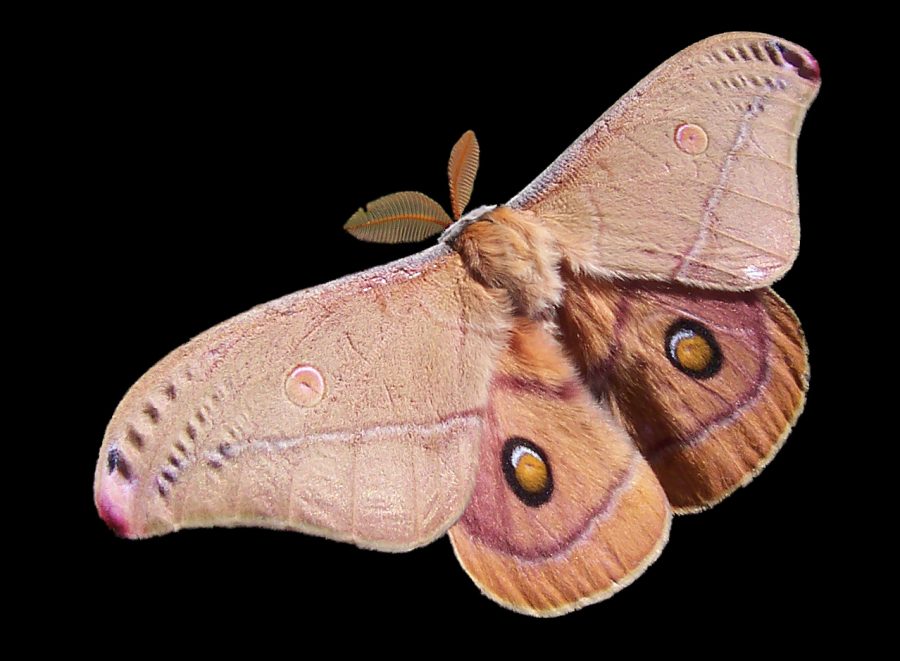 Based on the RamTalk – Dressing up involves putting clothes on…not off, ladies. And those who think it’s hot are desperate and need to seek outside help. – Originally in 11/1/2013 Collegian.

Halloween has come and gone and, with the stench of stale booze still lingering on our breath, we recount our holiday experience.

For many, bodily fluids ran like wine and the police were the only force that could stop the drunken debauchery. Zombies only began staggering after they had knocked a few back, but they caused little damage. The only harm that came from All Hallow’s Eve this year was the frostbite on all of those scantily-clad females who braved the elements.

The history of Halloween dates back to ancient Hungary, where citizens would wear all of their clothing at once to keep moths from chewing holes in their garments. They would give candy to each other in order to maintain a sugar high through the night and watch out for the nocturnal assailants.

However, today’s college female has recently been defying this tradition. In wearing as little clothing as possible, college-age women aren’t only risking frostbite, but are also creating a dangerous environment for a moth infestation.

Junior damp sciences major, Jay Brockson, was appalled by the females he encountered over the Halloweekend.

“Girls should be adorned in traditional Hungarian robes!” said Brockson. “I don’t understand why they would ignore such a beautiful tradition that has been keeping the moths at bay for generations.”

Senior relish researcher, Kimberlee Ollond, was one of the women dressed in the traditional Hungarian garb.

“I am from ze Hungary,” Ollond said in a thick accent. “It’s tradition in country of mine to wear these things and vard off ze moth. Maybe not as sexy, but it verks.”

In choosing to wear such skimpy outfits, many girls returned to their homes this weekend to find their clothes filled with holes. The moths had struck. Maybe next time, they will think before they choose to wear nothing on Halloween.

Collegian Entertainment Reporter Davis English can be reached at entertainment@collegian.com.