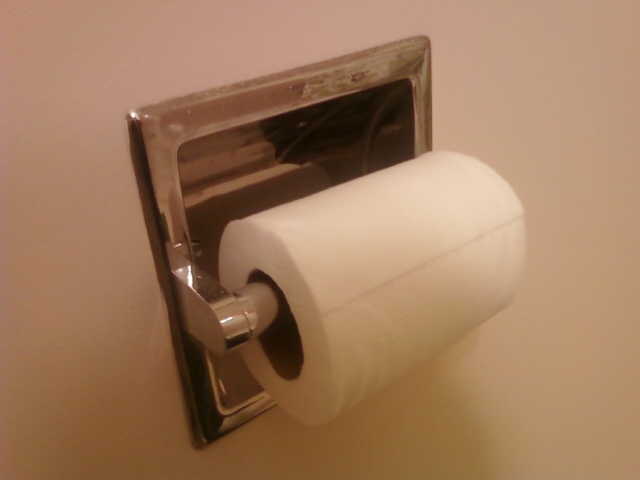 Editor’s note: This column is satire, but we can dream.

Scholars at Colorado State University have drafted a document that will finally bring peace to a desolate and war torn area of the world. Instead of allowing chaos and destruction, this legislation provides citizens with rules and structure. Scholars agree that it will revolutionize bathrooms nationwide. The Great Bathroom Code of 2013 has been born.

The Great Bathroom Code of 2013 outlines general bathroom behavior of what is and is not acceptable in our nation’s fine restrooms. In response, Bathroom Police Departments have begun operations nearly overnight. These fine men and women in brown are responsible for maintaining order in the john and will issue citations as they see fit. Tickets will be written to patrons who: do not change the toilet paper roll when empty, urinate on the seat, stand too closely to someone at the urinal, flatulate too loudly, flatulate too frequently, flatulate uncontrollably or flatulate at all.

“I used to be afraid of public restrooms,” Jacoby said. “But now with the BPD there, I rest easy knowing that nobody is going to make awkward conversation at the urinal.”

Others aren’t too enthused about the Code. Junior yeti tracking major, Logann Weld, was issued a citation after not changing the toilet paper roll.

“Look, I was in a hurry,” Weld said. “I don’t see what the big deal is, I just didn’t have time to do it. Now I have to do community service, unclogging toilets at Taco Bell. This whomps, man!”

Although long-term implications cannot be assessed at this time, the short-term effects of the Code have been nothing but positive. Criminal acts in restrooms will no longer go unpunished. When one thinks of revolution, two things will come to mind: The Magna Carta and the Great Bathroom Code of 2013.