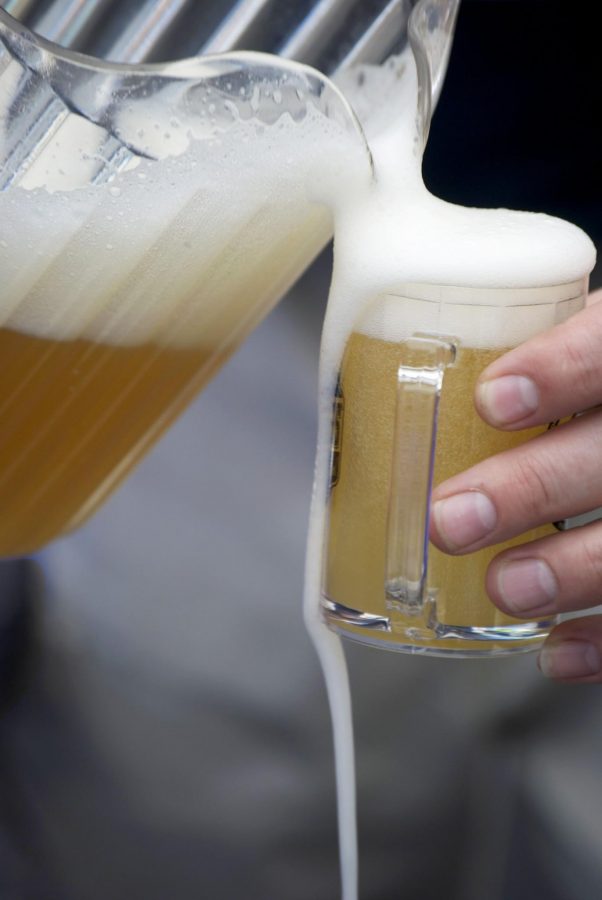 It’s that time of year again. Wine drinkers beware; brewers have been fermenting more than 80 Colorado beers for the June 22 and 23, 2013 Brewers’ Festival, soon to take over the Civic Center area with local beer, food and music.

“(To kickstart the festival) businesses all over Old Town are participating in Beer Week in which special and different activities take place (the week) leading up to the event,” said Peggy Lyle, entertainment coordinator for the Downtown Business Association.

“They have everything from  local beer-infused fudge to brewery tours Monday through Friday,” Lyle said.

The DBA is hosting All Brewers’ Eve on LaPorte Avenue and Howes Street from 7 p.m. to 10 p.m. Fri., June 21 to get the festival brewing. With catering provided by Whole Foods, Lyle said, “The food prepared is all local to support local breweries, and each dish will be paired for certain beers.”

As an annually participating business in Beer Week, Choice City Butcher & Deli holds the Beer Connoisseurs Tasting event at the Sunset Event Center the Friday before, this year on June 21, as a precursor to the festival.

“(The tasting) brings 20 Colorado brewers with two of their best-in-show beers, giving the opportunity for beer drinkers to taste something they won’t normally taste,” said Russ Robinson, owner of Choice City Butcher & Deli.

“It’s not a drunk fest. Drinkers will get the chance to get to know the brewers and owners.  Every time I hold this event, brewers are saying, ‘Wow.’  It’s about the hops, an educating experience–what a real beer fest is all about,” Robinson continued.

To get tickets in advance visit downtownfortcollins.com.

The festival begins at Laporte Avenue and Mason Street from noon to 6 p.m. for general admission and 11 a.m to 6 p.m. for VIP tasters with access to the VIP lounge Saturday and Sunday.

The 2013 Brewers’ Festival is family-friendly with live, Colorado musicians such as the Freddy Jones Band, Euforquestra and Blue Grama.

Content producer Sarah Prinz can be reached at News@collegian.com