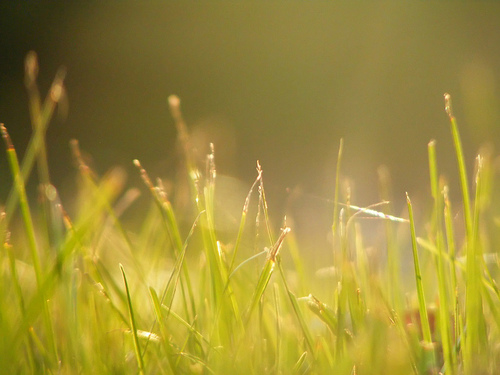 Based on the 5/3 RamTalk — “Colorado weather may be unpredictable, but there is one certainty: when the sun comes out, so do the boobs.”

A new species has recently found its way to Fort Collins again. The pale and pallid creatures return to campus each year and have been seen roaming around town by the hundreds. I am talking, of course, about the wild CSU student.

Every year, these magnificent beasts emerge from their dens after the long Colorado winters and shed their winter coats and snowpants. What is left is a majestic and beautiful creature that must use sunscreen in even the shadiest of conditions. The Wildlife Biology department here at CSU has released a statement saying that although the creatures may look pale, they will be tanner than a leather couch by the end of the summer.

The students themselves seem to have forgotten what they actually looked like. Sophomore P90X workout major, Logan “Brogan” Bonsinswear, was floored by what he was seeing.

“Everyone looks so good!” Bonsinswear said. “Look at all the dudes with their meaty thighs hanging out. Nice! And I haven’t seen such astounding pairs of sweater puppies everywhere since last year! Things are looking up.”

Sophomore light fixture major, Matt “Sulldog” Sulivan, is also noticing how much better everyone looks without their winter gear weighing them down.

“I’m happy as can be.” Sulivan said. “I saw a girl in jogging shorts earlier today, man. Jogging shorts! Only downside is that I’m killing sunscreen bottles like a mafia boss. I think my base tan is almost ready though. Summer beach bod, here I come!”

The beautiful CSU students will be out and about until next winter enjoying the plentiful rays that shine down onto Fort Collins. Until then, let us revel in the glory that we have become. Happy summer to all and to all a happy summer. Slay all your finals and I will see you cats next fall. Huzzah!

Entertainment Writer Davis English can be reached at entertainment@collegian.com.