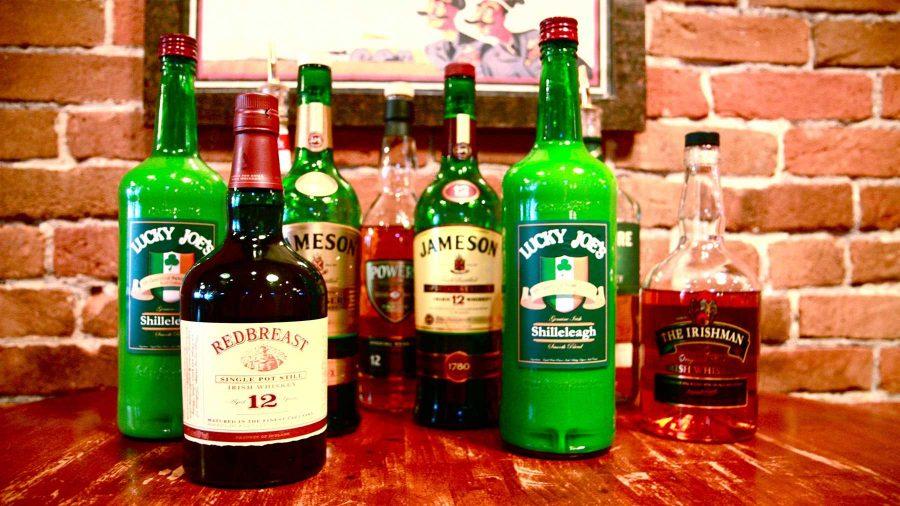 Fort Collins’ one and only Irish saloon is where you want to be Saturday for the Lucky Joe’s St. Patrick’s Day Parade. The parade begins at 10 a.m. on Walnut Ave. The party includes Irish music and lots of Guinness. Lucky Joe’s will be featuring all the best Irish whiskey starting at $4 a shot and a full Irish menu including corned beef and casserole, shepherd’s pie and Irish nachos.

Old Chicago is where the party’s at if you want $4 shots of Jameson and plenty of green beer. The shots will be served from an ice luge on Sunday only, but Old Chicago will be celebrating the luck of the Irish Saturday and Sunday. Also on Sunday, they will have a bloody mary special for $4.32 with a shot of Guinness. Sunday breakfast includes Lucky Charm cereal and Guinness or green eggs and ham breakfast burritos, if you’re into that sort of thing.

A new sweet stout will be released on Sunday for the first time anywhere. The stout was not given a name until time of print, which is how you know it’s rare. (It’s Top o’ the Morning, by the way.) Equinox will also be featuring O’Rion Irish Red Ale that gave the local brewing company a lot of success last St. Patty’s day. All beers will be $5 for 20 oz.

If you go to Tony’s, you’ll get lucky. The best price in town for a pint of a Guinness is at Tony’s for $4. On Saturday, enjoy the parade by sitting on Tony’s back deck with a glass of $2 green beer or a $5 car bomb.