Money is green and so is the CSU basketball team 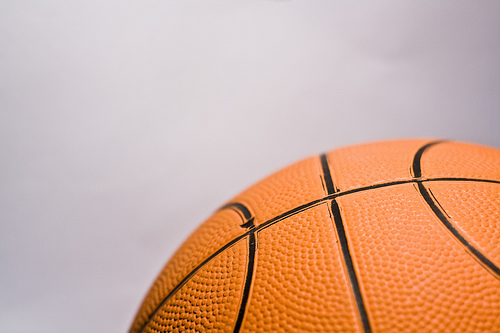 Based on the 2/15 RamTalk — “Money is green and so is the CSU basketball team.”

It is a fact that the Colorado State University men’s basketball team is thought to be a greater power than the largest Persian army in human history. They have united the CSU community in gold and green in more ways than one. However, they have been stricken with a most mysterious virus that seems to be affecting everyone on the team.

According to the CSU Health Network, the team members have been struck with a disease known as Cashmoneyballersitis. It is this illness that has caused the following symptoms: Dorian Green is hitting more threes than ever, Colton Iverson is dunking buckets like Colonel Sanders dunks chicken strips, Jon Octeus is tying people like sneaker laces and Larry Eustachy is ruling the court like Judge Judy. The virus has also caused each player to release hundreds of dollars from their nostrils and bellybuttons after sinking a shot. Dorian Green’s got green.

A ball boy by the name of Stevie Jacobe is thrilled about the sickness and wishes that he would soon contract it.

“I’ve been wiping my face with their used dollar bills, but so far, nothing!” Jacobe said. “They’re just so good at basketball. I mean jeepers, have you ever seen such a thing?”

Scientists are not sure what to make of the illness, and are almost certain that it will progress into Marchmadnesscontenderosis. Although the effects cannot be evaluated at the moment, students are thrilled and the basketball is straight money. I guess that’s why we’re green and gold. The UNM Lobos don’t suffer from this illness, so I’d say we’re good. Go Rams!