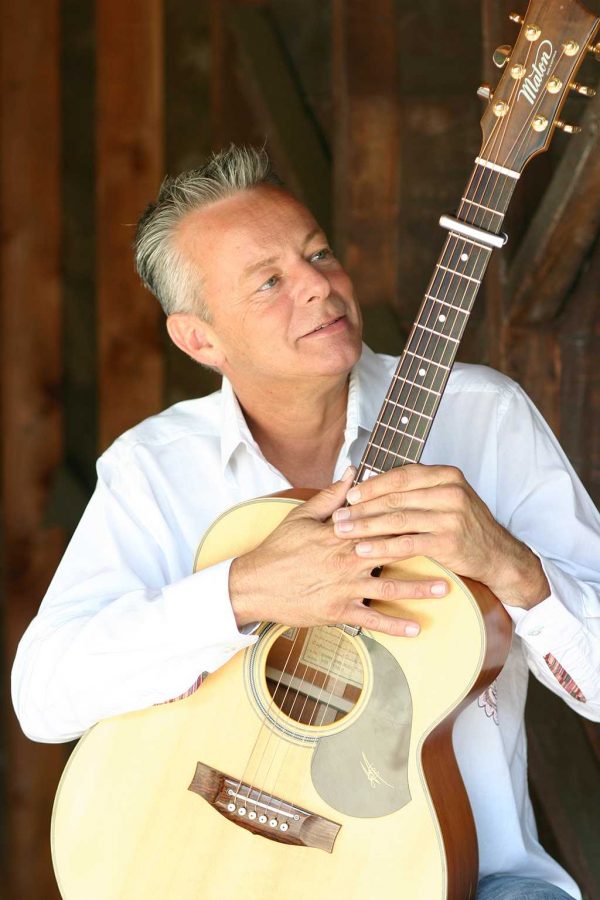 Armed with two Grammy nominations, among many other awards, and a lifetime of experience, guitarist Tommy Emmanuel will take on the Lincoln Center this Sunday night.

With his unique brand of playing known as “finger style,” Emmanuel needs only a guitar, ten fingers and a microphone to command the stage.

An Australian native, Emmanuel found his calling at a young age and has since taken the world by storm.

“I’ve spent all my life from the age of four playing music and entertaining people,” Emmanuel said. “I never wanted to do anything else.”

The most interesting part of his performance might be the way Emmanuel manages to use all ten fingers to play his guitar. In this way, he creates elaborate and intricate songs with a strikingly minimal amount of equipment.

Emmanuel’s accomplishments stretch all the way back to being named best guitarist by Juke Magazine in 1984 and work all the way up to his fairly recent accomplishment of receiving an Order of Australia medal, awarded by Her Majesty Queen Elizabeth, II.

Emmanuel said he was both “humbled and honored” to be the recipient of the Order of Australia, which he was awarded not only because of his musical career but also because of his dedication to the charity Kids Under Cover. This particular charity works to provide homes and scholarships for homeless and at risk youth in Australia.

“To be so recognized by my country for making music and for serving the young people of Australia is incredibly wonderful and deeply fulfilling,” said Emmanuel.