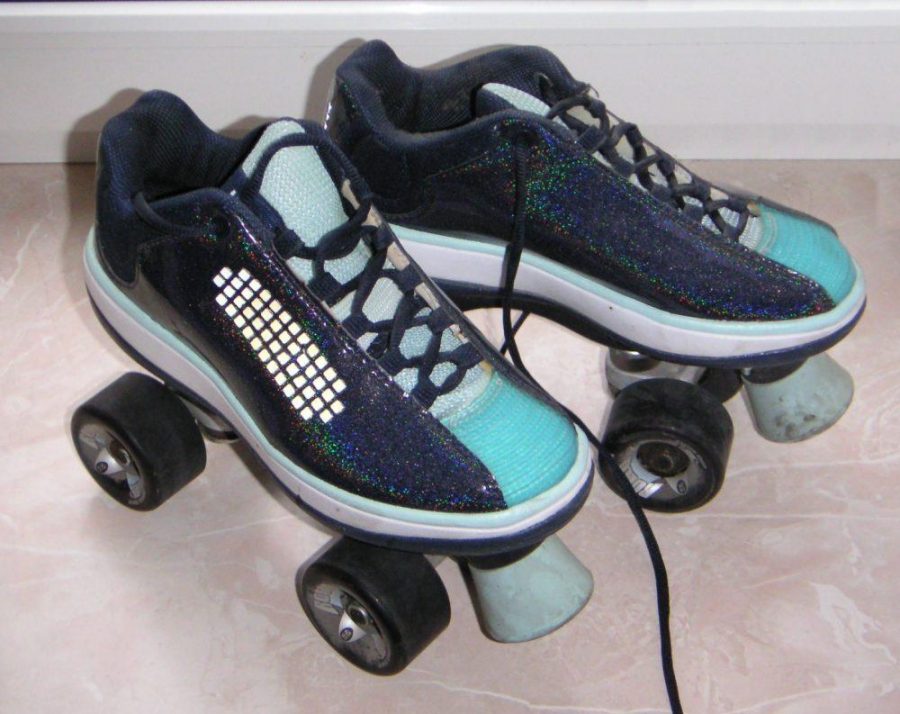 Local music, beer and rollerskates; 90 percent of the Fort Collins population just drooled all over the Collegian.

This Friday at the Qdoba Events Center, the Fort Collins Girls Gone Derby will be hosting a Rock and Roll-a-thon fundraiser. Pledges are made for each skater, saying they will give a predefined amount of money for the number of laps that they can skate in an hour.

The profits made will be used as travel money for the league to go to competitions.

Of the money raised, 15 percent will be given to Alternative to Violence, a non-profit organization shelter and service center. The organization focuses on domestic abuse, a topic that has been close to home for the derby girls after Sarah Harris, known by her derby name JC Savior, was shot in the head in a domestic violence dispute.

Stefanie Davis, or Inner Demon, is a derby skater who sees domestic violence as a women’s issue.

“That’s one of our missions, is to empower women, and we want to support them,” Davis said.

The roll-a-thon has occurred for the past three years, but before this year it was only open to the skaters to skate laps.

“This year is different because we’re inviting non-league members to skate with us, putting more of a rock show with skating,” said Janelle Head — or Miz Eerie Bizness — head of fundraising for the event.  “Last year was just closed to just league members to raise money.”

The event will also include prizes and a beer garden. Attendees are encouraged to dress as their favorite rock star or disco diva.

Head has been skating with FCGGD for three years, and is a part of the A team.

“I love to skate, and I’m part of the A team, we know how important it is to raise money for our travel bouts and to be more competitive,” Head said.

Getting the community involved is one of the key things about the roll-a-thon, including local music.

“We have really good relationship with local musicians and current venue. And everyone was really supportive,” Davis said.

Local bands that  will be putting the rock in the roll-a-thon include Antiquitas, Left on Laurel, Pep Squad and The Convalescents.

Andy Fenton, guitarist from Left On Laurel is anxious to add a roller derby show to his list of many venues he’s played at.

Steph J, singer for their band who is also involved with the FCGGD, came to the group at a rehearsal with the event.

“We all jumped all over it. How often do you get to say you’ve played a roller derby match?
We are all pretty excited,” Fenton said.

The band formed about a year ago as a side project but quickly became the main focus for Fenton.

Used to playing in a punk-rock and metal band, Left On Laurel was a quick change which now has an alternative country progressive rock sound as described by Fenton.

With members from local bands, the community and the derby girls, Head anticipates the event to bring out a good number of people.

“I feel like Fort Collins is a pretty tight knit community, not just only in the music scene but also in the sporting events. It’s important to have some sense of community,” Head said.