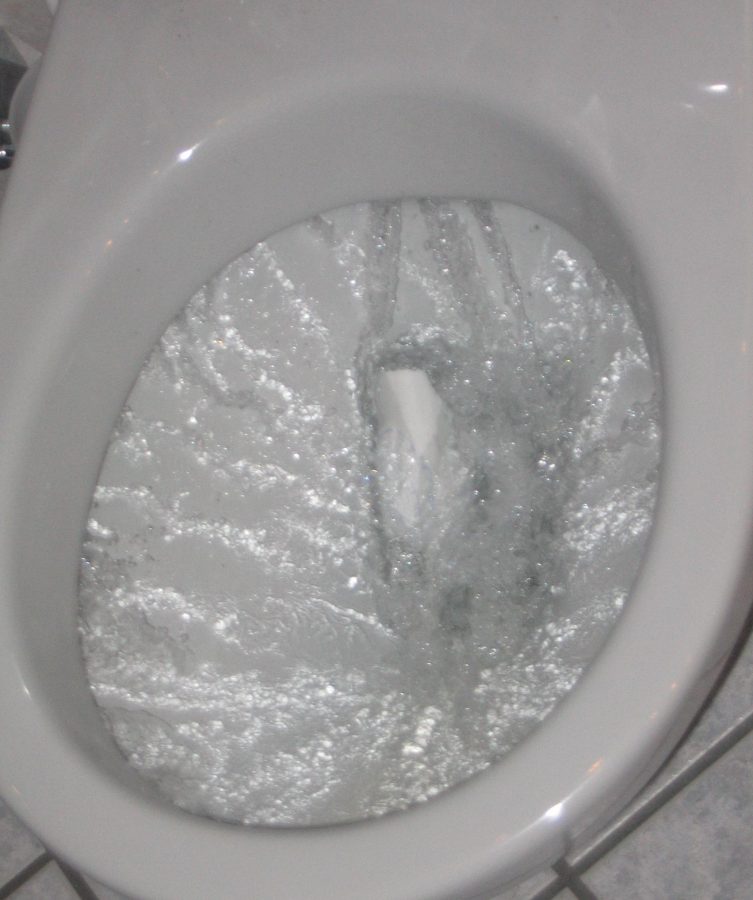 This fictional column is based on the Ramtalk, “If CSU is an institution of higher learning, why can’t people learn to flush the toilet after they’re done?” which originally appeared in the Oct. 5 Collegian

Colorado State University recently began offering a new class to frequent bathroom users entitled “Forget Something?” Bathroom patrons at CSU are notorious for not flushing their BMs down the toilet and other restroom goers have been complaining for some time now.

A preliminary study was taken, and 90 percent of students reported that they do not use the flushing mechanism on the toilets in CSU bathrooms. Out of this 90 percent, 80 percent also reported not washing their hands. Another small percent of that 80 percent reported eating afterwards as well. Ew.

The first “Forget Something?” class was held Wednesday in Clark A104. All of the seats were taken. The lecture covered the broad topic of proper toilet flushing technique. Flushing after the use of toilet paper was a topic that was covered in the class. The students were stunned.

“My roommates get mad at me for not flushing the toilet, and I’m always all ‘what’s the big deal, guys?’” Frederic said. “Now I understand the big deal — it’s really gross.”

Each of the students made a vow to flush the toilet every time they were even in a bathroom once the class finished. Although this class was helpful to many, others were looking to continue their education about bathroom etiquette. There is a 10-step program entitled “Flush the Movement to Start Improvement” that many students jumped at.

“I really enjoyed the class, but I would like to take my knowledge of flushing to the next level,” said Cawlin Finnigin, a notorious flush-forgetter.

Finnigin will be partaking in the 10-step program, which will be held at the Denver Coliseum next Thursday. Tickets are expected to sell out.