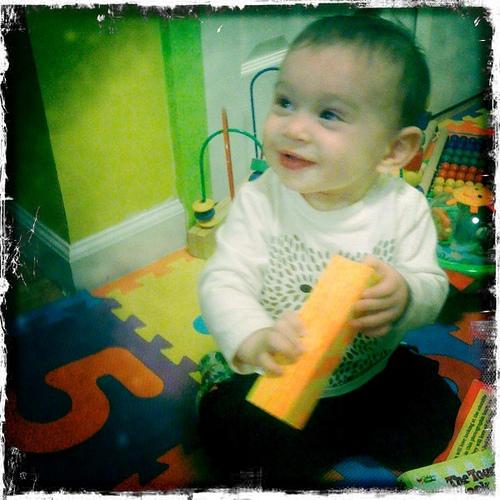 This fictional column is based on the Ramtalk, “Seeing the CSU daycare walk through campus has to be the most effective form of birth control since I lost my virginity,” which originally appeared in the Oct. 12 Collegian.

These “daycares” do not care for the children of current CSU students, but are more of a sexual deterrent for students who see them. Children are not something that most students would like to think about.

“It really creeps me out,” said sophomore Jaxon Brickway. “Kids have creepy little hands that can get into places and I don’t like that.”

The toddlers housed in these daycare facilities are none other than child actors. All of the children in movies like “The Goonies,” “The Sandlot,” and countless other classics started their careers as child actors at these daycare facilities. The daycares are placed in strategic spots around campus, and the children act like total brats to completely freak out college students.

BYU student Mathew Denmin established the daycare programs, collectively known as the “Don’t Have No Babies” facilities, in 1995 after he noticed that a lot of his friends had started engaging in intercourse. Denmin had one goal: to start his own new form of birth control that would actually work.

“The fear of kids is something that everyone who is sexually active has in the backs of their minds,” Denmin said, “and the purpose of my programs are to exploit this fear.”

Select students at colleges nationwide have started a movement to stop the corrupt Denmin, and restore the bliss that was college life before daycare fears. They will be submitting a petition to CSU to have the daycares moved elsewhere, and it is expected to receive a great deal of support.