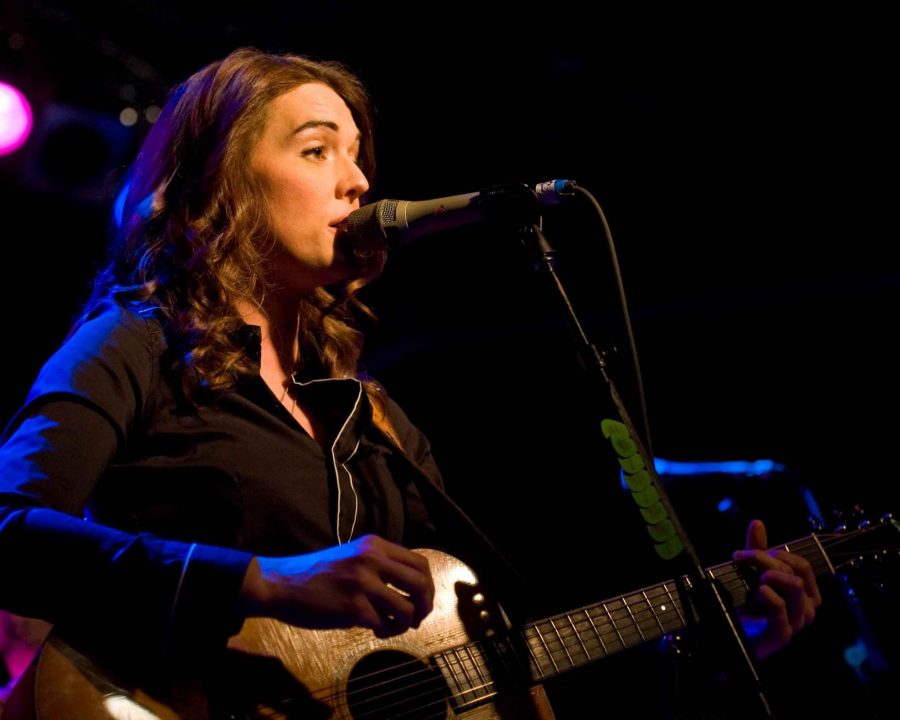 The best in show this weekend, and I’m not talking about any purebred dogs, is Brandi Carlile with Blitzen Trapper at the Lincoln Center Sunday.

Carlile is an alternative folk singer-songwriter that incorporates a soulful voice with a beat that is sure to bring warmth to a cold autumn night. Carlile began singing in Seattle clubs and received Seattle’s City of Music Breakthrough Award in 2010. Her newest EP, Bear Creek, was released this year.

Blitzen Trapper, an experimental country-folk band, will be joining Carlile in one of their last stops on their tour before heading back to the Pacific Northwest to record a new album. Blitzen Trapper infuses story telling lyrics with a catchy almost-Shins-influenced style. One of my favorites, “Black River Killer” from their 2008 album Furr, sympathetically tells a story of a killer making his rounds to and from jail.

OTHER CONCERTS:
Diego’s Umbrella – Vokab Kompany
Friday, Oct. 12
Hodis Half Note
A gypsy band from San Francisco that will pull out your inner gypsy with a twist of soft rock.
$10

HOT BUTTERED RUM
Friday, Oct. 12
Aggie Theatre
Acoustic, bluegrass folk five-piece band with vocals that are reminiscent of Jack Johnson but with many more instruments than the shoeless artist.
$17

Greeley Chamber Concert
Oct. 12
Trinity Episcopal Church
The concert will be featuring,Barbara Thiem, Artist in Residence at Colorado State University’s School of Music.
$5 for students, $10 for the general public

CRACKER
Saturday, Oct. 13
The Aggie Theatre
An alternative rock band that has been pumping out tunes since 1991 comes to the Aggie.
Free until 8:30 p.m., donation-based entry after 8:30 p.m.

OTT.
Aggie Theatre
To get your hallucinogenic electronic jam on, OTT. And The All Seeing I will be sure to draw a crowd of dreads and drugs.
$14