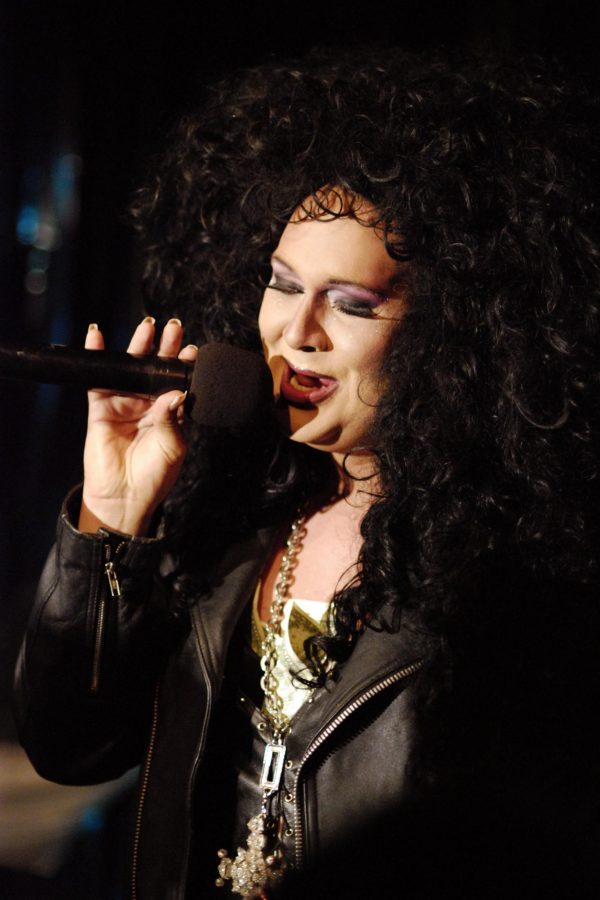 If you’ve got nothing else going on Saturday night, or I guess if you want to attend the best damn thing that’ll happen to you all semester, you should go see the CSU Drag Show of fall 2012.  The doors open at 6 p.m.,

“But if you want a good seat you might want to get there at 4 or 5 p.m.,” said Brian Stewart, SOGLBT* president. “We spend about an hour cycling people in, but after that it’s chaos.”

“My favorite part is seeing the line; it warms my heart. Every year I have nightmares that no one will show, and every year it goes fine. It overwhelms me with joy,” Stewart said.

Though the event is free, donations are appreciated.

“We encourage people to bring singles…or fives…twenties…hundreds” Stewart said. “The money will be going to the on-campus GLBT* resource center. There’s a lot of common ground between the resource center and SOGLBT*, and it needs money for new furniture.”

“Our show is interesting because so many people in it are students. Some are amateurs and some have been doing this for a decade,” said Jess Cytron, the past president of SOGLBT* and a zoology major who currently holds an unofficial advisory role. “It can incorporate so many different aspects, and ultimately glorify them.”

“I do it as a performer because I love it. I love being the center of attention. It’s liberating to take on a whole different persona. It really means a lot to me,” said Stewart.

“The main reason for the drag show is it’s a celebration of our history and culture.  Drag and GLBT* have been intertwined for a long time,” Stewart said.

The show has grown considerably since its creation and, according to Cytron, may not have even existed 20 years ago due to adversity in the previous generation.

“When I began to be in charge, the show didn’t used to be well-known.  It was not on-campus, it was a small venue with all amateur performers,” Cytron said. “Now the show reaches well over 1,000 people, which is really amazing, and I’m grateful, but it also gives me pause.

“Drag doesn’t have to be the ‘opposite gender,’ whatever the hell that means. It’s a performance surrounding gender.  Someone who identifies as FtM could dress in a way that exaggerates masculinity, and that would be fine.  However someone identifies is valid.”