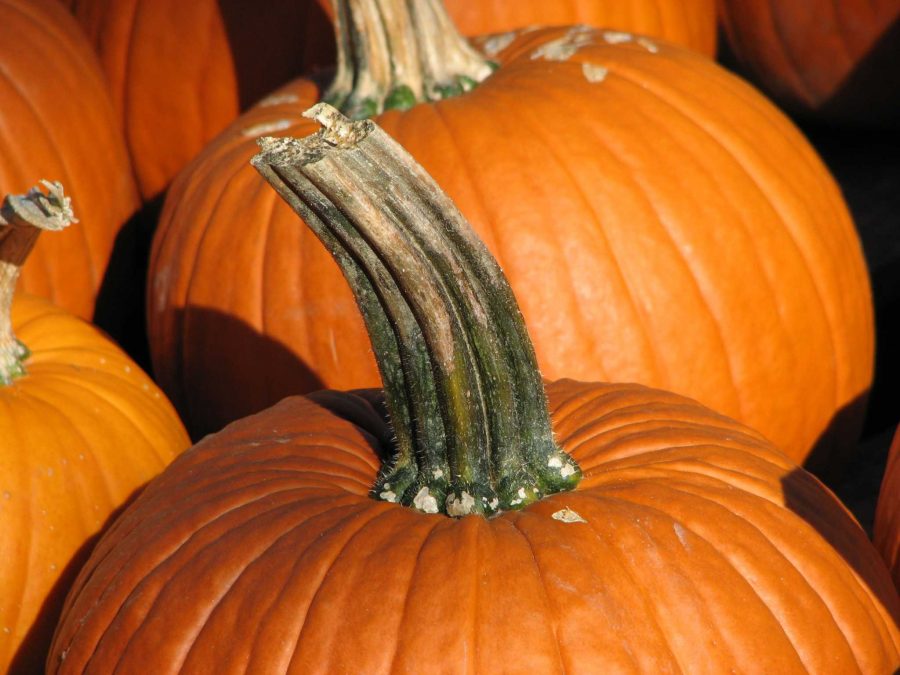 Which Day Festival Is Right For You?This weekend, if your name is Steve (or Stephanie), you enjoy bikes, beer or fall festivals — you have plenty of options to serve your interests thanks to the three harvest festivals taking place around town.While all three festivals carry the take inspiration from Germany’s Oktoberfest, they are distinct unto themselves, so take a look at our rundown for each and decide which is right for you.

“Bicycles are a key part of our identity as a community,” said Holly Wright, event committee chair and member of the Downtown Business Association board of directors.

The event will have its fair share of beer and music, but because the DBA already created festivals for the beer and music culture (Colorado Brewers’ Festival and New West Fest, respectively) FORToberfest is all about the spokes.

“We really wanted to compliment any of the other bike and beer activities that happen throughout the year,” said Peggy Lyle, DBA’s media and entertainment director. “But we felt that we wanted something that really focused on the bike culture, so we are going to have all the nonprofits and community groups, and many of the retailers and the manufactures are going to be on site.”

Aside from grinding all that bike culture into one place, FORToberfest will also have it’s own special spin on Fort Collins’ beer culture.

Liquid Poets, the DBA’s home brew association, has brought together amateur brewers and professional brewers for the PRO/AM brewing.

PRO/AM beers are a combination of some amateur desire and the professional know-how.

“Quite a few of our local brewers come out of it because Doug Odell and Liquid Poets are such good stewards of the brew culture, they kind of help foster all these great breweries,” Lyle said.

FORToberfest is trying to bring as many people as it can downtown to share the end of summer in a neighborly congregation.

“We are encouraging people to dress up and ride their bikes downtown,” Lyle said. “We will have a backyard BBQ kind of feel, and we want it to be a fun end-of-summer kind of thing that celebrates everything they love — beer bikes and bands.”

Speaking of neighbors, down the road from FORToberfest on Saturday will be a large birthday bash taking place at Pateros Creek Brewing.

Stevetoberfest, a celebration combining the owner’s (Steve Jones) birthday and all the excitement that fall brings.

“It’s actually a celebration of my birthday. It started out as a 30th birthday surprise party my wife Cathy put on for me,” said Steve Jones, owner and beer maker at Pateros Creek Brewing.

This year they are having some special tappings. There will be the Stevetoberfest beer — a German Octoberfest style — as well as some surprise tappings that will happen day of.

Last year Pateros barely came out even, this year they are hoping to make more and possibly join with a charity to send some profits.

“Last year we had about 500 people, this year we will hopefully get double that,” Jones said. “We were fairly new so it was hard for people to know who we were. As long as our beer is decent and we are nice people.”

Since it is called Stevetoberfest, anyone named Steve will be getting a free beer on the house if they bring their ID.

“Anyone named Steve or Stevie of Steven or Stephanie or Steph or Stefan – any sort of Steve derivative – as long as you have your ID you will get your first beer for free,” Jones said.

HED: Brews for beagles
And if you really need to get your beer kick, there is the Fall Harvest Brewfest.

Going on Saturday, Fall Harvest Brewfest is a large collaboration to bring nearly every Front Range micro brewery and micro distillery — over 25 for your drinking pleasure — to Fort Collins.

“This will be our 4th year of the event,” said Brian Hurst, the event producer and owner. “We will have food, music and the whole point is to raise money and awareness for the Animal House.”

You wouldn’t know Fort Collins did anything else seeing as fall is such a good time of the year for new beers and festivities.

“We saw that Fort Collins has a beer event, and everyone kind of has that same initial reaction,” Hurst said. “But none of them are really a time to go out and talk to the brewers, so we thought we could put something together in a smaller environment where people really do enjoy craft beer and local micro distilleries, try the product and talk to the people who brew it.”

Fort Collins is a great place for beer, and the joint effort between that and helping out Animal House seems to be a winning combination.

“It was a no-brainer for us to figure out who we wanted to partner up with,” said Cari Frank, another one of the event coordinators. “Dogs and beer in Colorado just go together. Our mantra is ‘Drink Beer, Save A Dog.’”