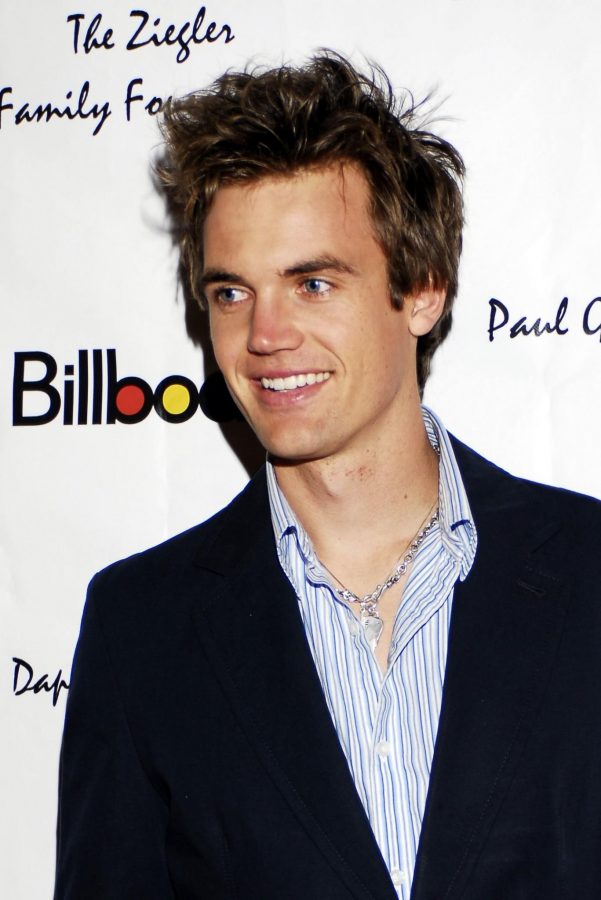 You don’t have to wait ‘til Thursday to get your Homecoming on.

“I come from country, folk and blues music; that’s what my family plays and that’s the music I grew up on,” Hilton said.

ASAP Concert Coordinator Lindsay Brown agreed, “It’s exciting… to open up a different genre with this concert, and increase the variety of shows here at CSU.”

Jones added, “It’s also nice because he has a celebrity factor from his acting career on ‘One Tree Hill.’”

Despite the fame garnered by his acting, Hilton’s true passion has always been music.

“I wrote all those songs when I was still in highschool, and I was very impressed that the songs I wrote while I was doing homework ended up being released on a major label,” Hilton said in regards to his music, which has been featured on the soundtracks of “One Tree Hill” and “Walk the Line.”

“That was really exciting to me. I could have written those kinds of songs again, but I wanted to do better. And I think my new [music]… is better.”

Music from his new CD will be played at the concert Sunday night.

“The concert’s a kickoff of the entire Homecoming week,” Jones said.  “The events and festivities traditionally last the entire week.”

These events include “Family Weekend activities, class and organizational reunions, the 50 Year Club, a 5K race, bonfire, lighting of the ‘A’ and the ever-popular parade,” according to CSU’s Homecoming website.

“It’s a great event to kick off Homecoming week, because it lets everyone get in spirit and take this week to a whole new level from the beginning,” Brown said.

Plans for the concert were laid months ago.  “It was planned last spring by the previous concert coordinators,” said Jones.  “This year we’ve gotten to plan with the LSC’s 50th anniversary and the new theater in mind.”

“You can see a lot of marketing on campus and in the dining halls, and we’ve used a lot of social media like Facebook and Twitter,” Brown said regarding the event’s promotion.

While the concert is technically limited to students and alumni, Jones said that families of students are welcome to attend.

The concert is in the Lory Student Center Theater. Doors open at 6 p.m., and the event starts at 7 p.m.