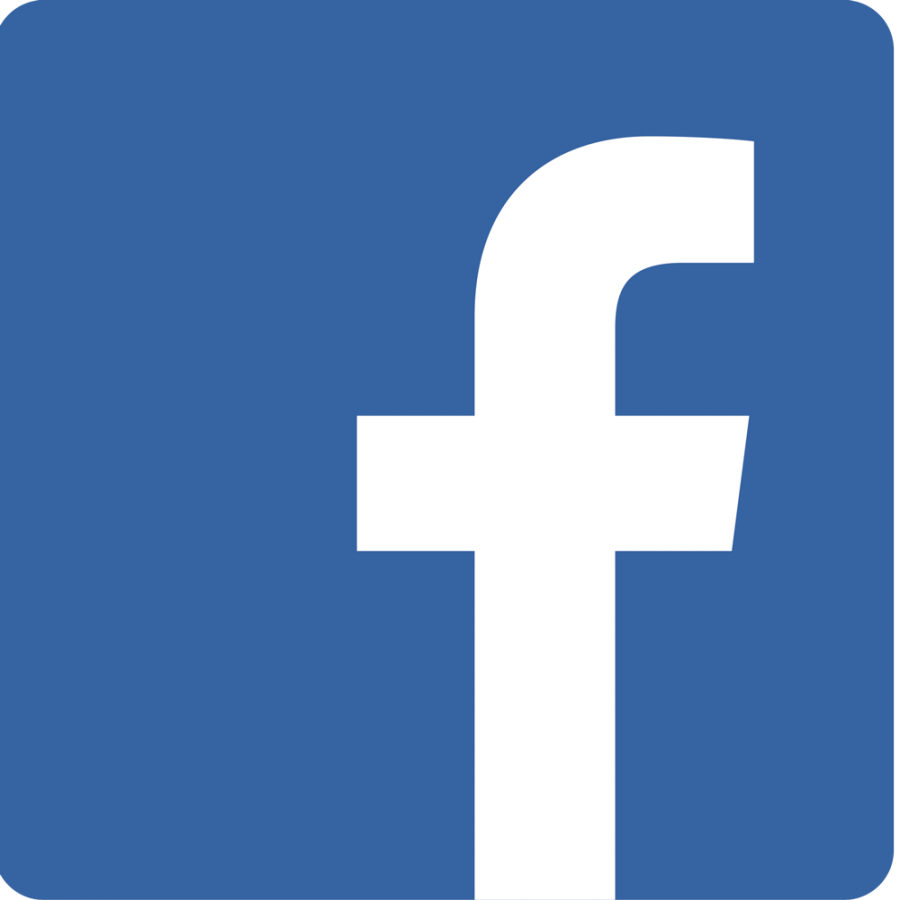 For the Collegian, Social Media is still a relatively new thing. We’ve only had most of our accounts for a few years, and being the fourth social media editor for the company, social media did not have nearly the legacy or standards that we have for the rest of our newsroom as a result of our 125 years of print publication.

One of the major advantages of social media is the “social” aspect of it. Unlike print, readers can directly send their thoughts to us, allowing us to respond to queries, make corrections and face criticism head-on. Because of this, we spend a good amount of time deciding how to present ourselves on our social media channels, so that we are able to create an image that is reflective of the hard work that our content producers put into their product, but that still engages readers and allows a discussion to take place.

This discussion can be rough at times. This year, we had one day where we were accused of slandering a member of our student government. On that day, our notifications were full of negative responses, of which I read each and every one, and replied to very few. The normal Pavlovian response of excitement when seeing the little red “1” on Facebook was replaced with anxiety, as we tried our best to defend ourselves in a situation where the facts of the case did not align with the complaints of our critics.

But, the ever-changing nature of social media also allows us to try some very cool, new things. This year, we began working to create engaging videos for Facebook, show off behind-the-scenes coverage on Snapchat and even live-stream the ASCSU Presidential Debate so that we can interact with our readers directly as events take place. I watched our audience grow, dancing a little at my desk the day that we broke 1000 followers on Instagram and again the day that we hit 4000 likes on Facebook. I watched in awe as some of our content reached over 20,000 people, taking some pride in knowing that I was a part of a system that was delivering important news and powerful stories to so many different people.

The future of social media, for both the Collegian and the rest of the media world, is a little uncertain and a lot exciting. We don’t know which social media channels will die off, and which will suddenly surge, and we can only hope that we are quick enough to grab the “CSUCollegian” username so that we can ride whatever rollercoaster of interaction the next big thing will bring. In the meantime, we have some fun new ideas that we’ll begin playing around with this summer, so I hope you can look forward to that.

Speaking from experience, us college students spend a staggering amount of time on social media. Therefore, as a college paper, we have an expectation to use social media to the best of our abilities to interact with our audience. I look forward to what those who follow me bring to the job, and I’m forever grateful to have learned so much from the position.